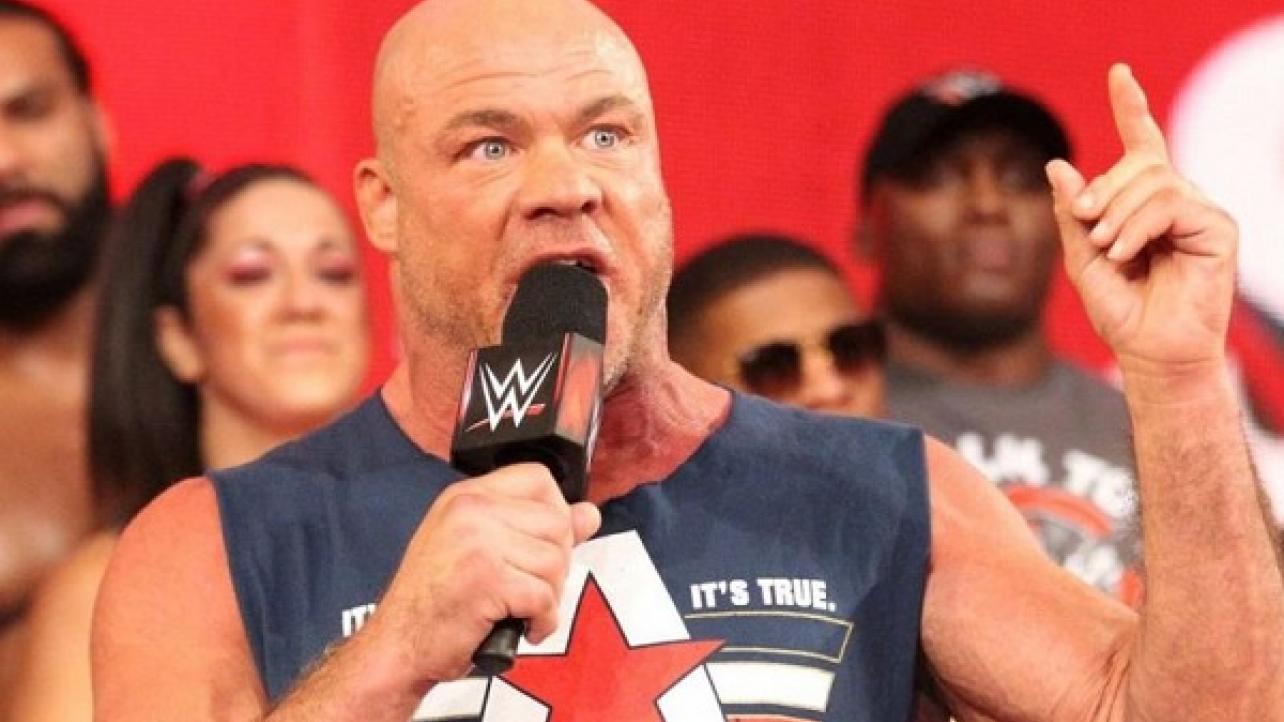 Kurt Angle’s opponent for his “farewell match” at WrestleMania 35 has not been strongly hinted at but according to the Wrestling Observer Newsletter, if WWE wanted to at least tie it back to some storyline, Baron Corbin would be the opponent.

This would be consistent with what Rajah has been tweeting, suggesting that the opponent is not someone really worthy of a “dream retirement match” and that internally, a lot of people are disappointed that Angle is going out in such a low key manner without much of a storyline to back up the match.