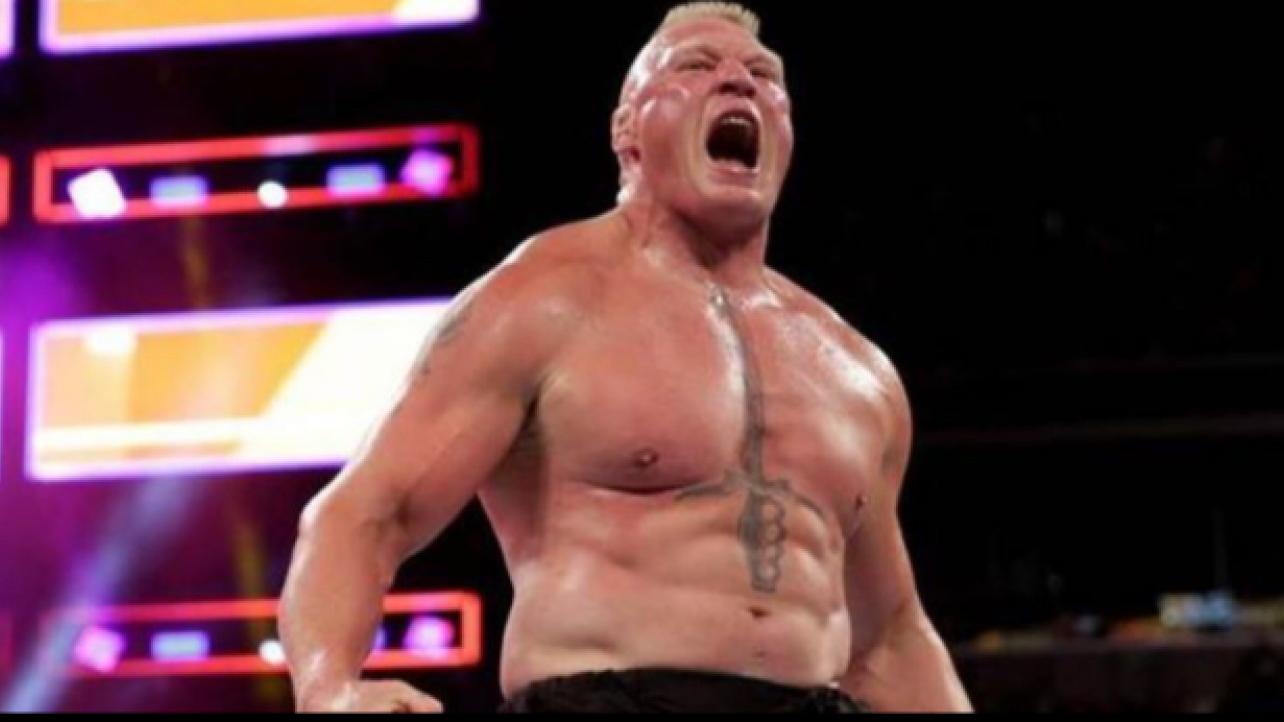 — Brock Lesnar made his return to WWE this past weekend after almost a year and a half absence – the longest time he’s been away from the company since 2012. According to fightfulselect.com, the backstage belief is that Lesnar is back for at least a year and a half which would seem to put his deal through 2022. It was also further noted that the expectation is that the contract will have booked for eight matches which would probably be most or all of the major PPVs as well as the shows in Saudi Arabia. As always though, the length and details of the contract can easily be changed at any time or negotiated further as needed.

— Also for those wondering, Lesnar is back on the Smackdown roster and is internally considered a babyface which would also be a new and unusual role for him.