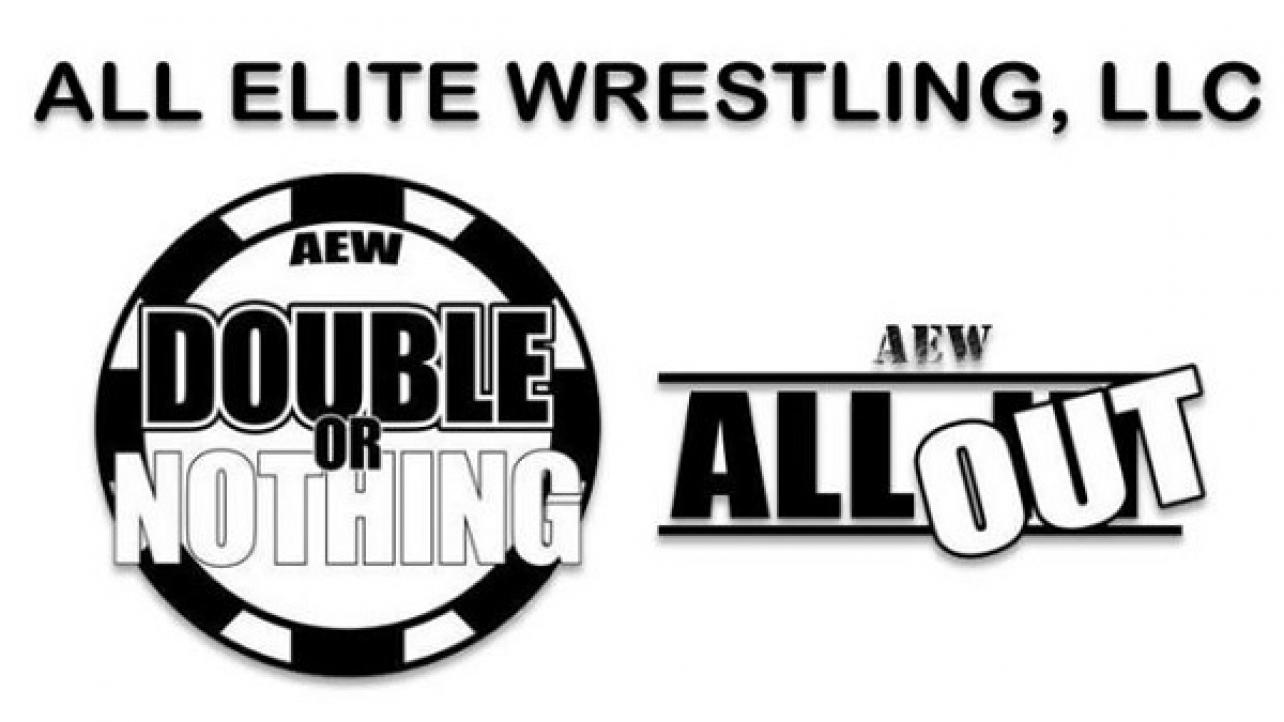 Backstage Update On Plans For AEW: Double Or Nothing PPV & Future AEW Shows

The original plan for AEW’s “Double or Nothing” was for the event to take place at the T-Mobile Arena on 5/25, notes the Wrestling Observer Newsletter. However, the arena contacted Tony Khan and informed him that the Las Vegas Golden Knights NHL team would get first preference if they are still in the Stanley Cup playoffs and had a home game scheduled on 5/25. If that happened, AEW would have to move the show and scramble for a new venue.

While the chances of this happening were slim, AEW decided that they would move to a new venue right from the beginning rather than cause potential problems close to the event. Las Vegas was selected as the host city because AEW officials believe that people will generally want to fly into a city like that, helping attendance.

The second AEW show is scheduled to take place during the summer – likely July – in Jacksonville, with a large percentage of profits going to benefit victims of gun violence. The third show – not yet announced – is probably going to be in Chicago over Labor Day weekend, perhaps as the first anniversary of the first All In.

Backstage Update On Plans For AEW: Double Or Nothing PPV & Future AEW Shows