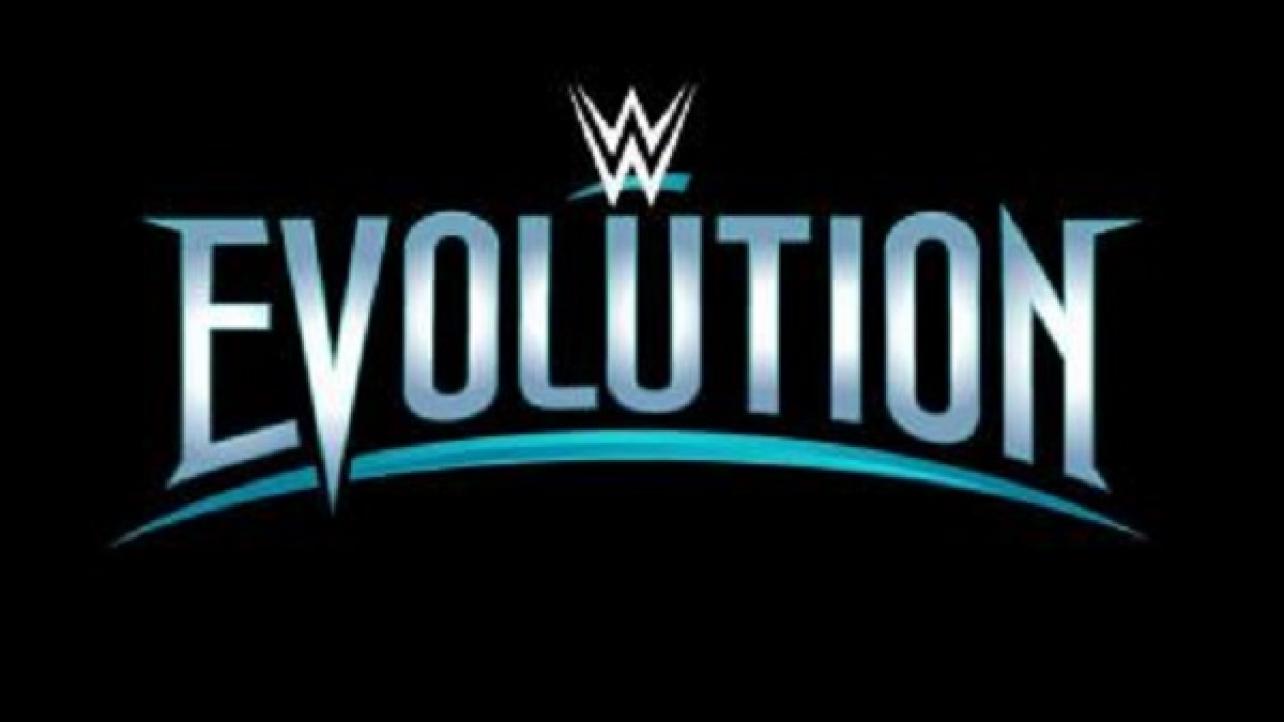 As we originally noted a month ago, the plan for Renee Young as the full-time Raw commentator has been in the works for weeks, if not months with WWE looking for a female commentator to fill the spot that has been previously been occupied by the likes of Jonathan Coachman, Booker T and David Otunga – none of whom had impressed WWE officials.

Naturally, the plan is also for Young to serve as color commentator at the upcoming WWE Evolution PPV and according to PWInsider, she is expected to be joined by Smackdown GM Paige and WWE Hall of Famer Beth Phoenix-Copeland. The latter is interesting as a supposed leaked match listing for Evolution showed Phoenix in an actual match so it remains to be seen how she will fit into the show.