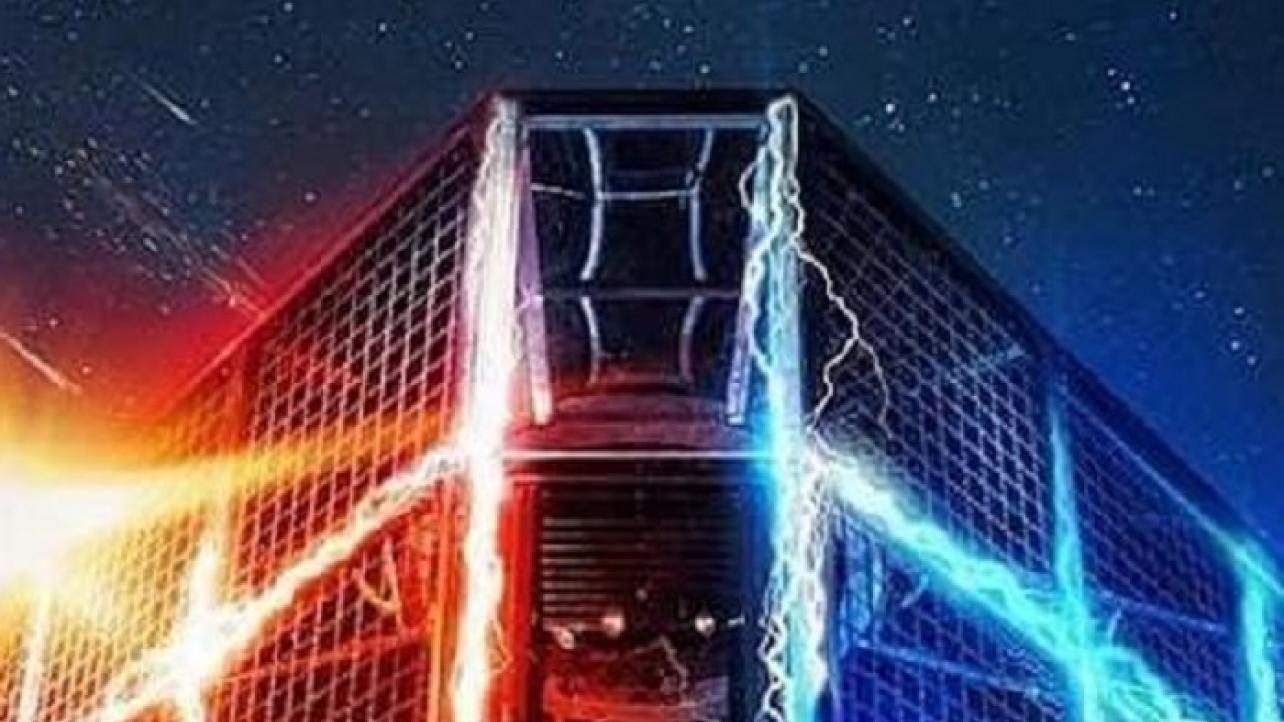 It was previously reported that WWE Champion Drew McIntyre will be defending his WWE Title inside the Elimination Chamber structure against five former WWE Champions in Sheamus, AJ Styles, The Miz, Randy Orton and Jeff Hardy.

According to a report from Ringside News, there are plans being discussed for a second Elimination Chamber Match, but this one will feature male SmackDown Superstars.

There is no word yet on if the planned Elimination Chamber Match for the Friday Night SmackDown brand will be for Roman Reigns’ WWE Universal Championship or some sort of a #1 Contenders Match for a shot at the WWE Universal Title at WrestleMania 37 just as they have done in the past, but updates will be provided once it has been made available.

The belief is still that WWE Hall of Famer Edge will decide to challenge Roman Reigns at WrestleMania.

An additional report at Ringside News would also note that the second Elimination Chamber Match will not be for the Women’s Division as that has not been discussed with the WWE creative team as of this week.

There’s no word yet on why, but it is possible that plans will change between now and next week’s go-home TV shows.

The 2021 WWE Elimination Chamber PPV takes place on Sunday, February 21st from inside the ThunderDome at Tropicana Field in St. Petersburg, Florida.

Make sure to join us here at eWrestling.com on 2/21 for live WWE Elimination Chamber 2021 results coverage.