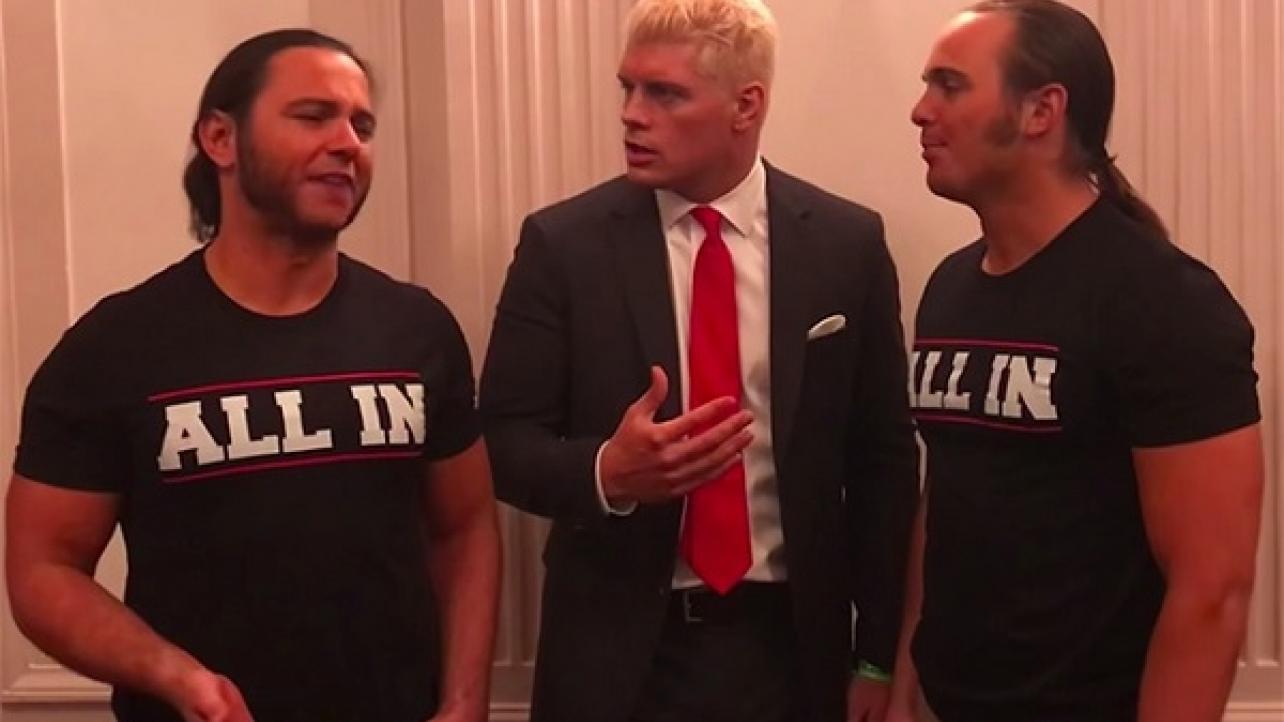 On the latest Wrestling Observer Radio, Dave Meltzer said the idea for Cody Rhodes, The Young Bucks and Adam Page is that they will stick together when their contracts expire but no one knows what that literally means. Kenny Omega is also in the same boat as all their contracts are expiring between now and January.

As for Chris Jericho, he is in a unique situation but Meltzer doesn’t expect him to sign any sort of long term contract with anyone, WWE included. WWE may still consider bringing him in for any of their large or important shows, such as the one in Saudi Arabia.