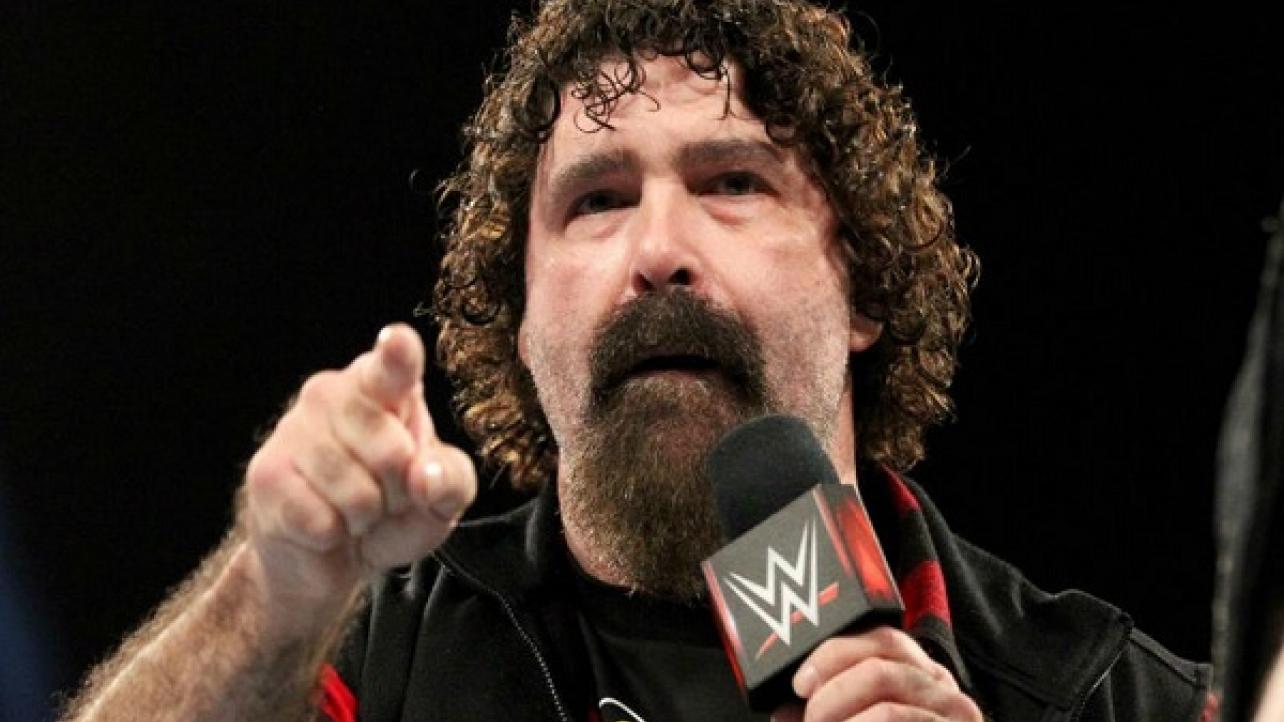 According to the latest Wrestling Observer Newsletter, despite rumors that Mick Foley is going to be involved physically in the Braun Strowman vs. Roman Reigns match, any involvement from him in terms of taking a bump or two is expected to be “very limited.”

While Foley is moving around better than he has in years due to undergoing hip replacement surgery, he had previously been ruled out by WWE’s medical staff from ever wrestling again and given all the concussions he has suffered in the past, he wasn’t even allowed to take any bumps. It’s possible things have changed, and if they have, there will be specific restrictions on what he can do.