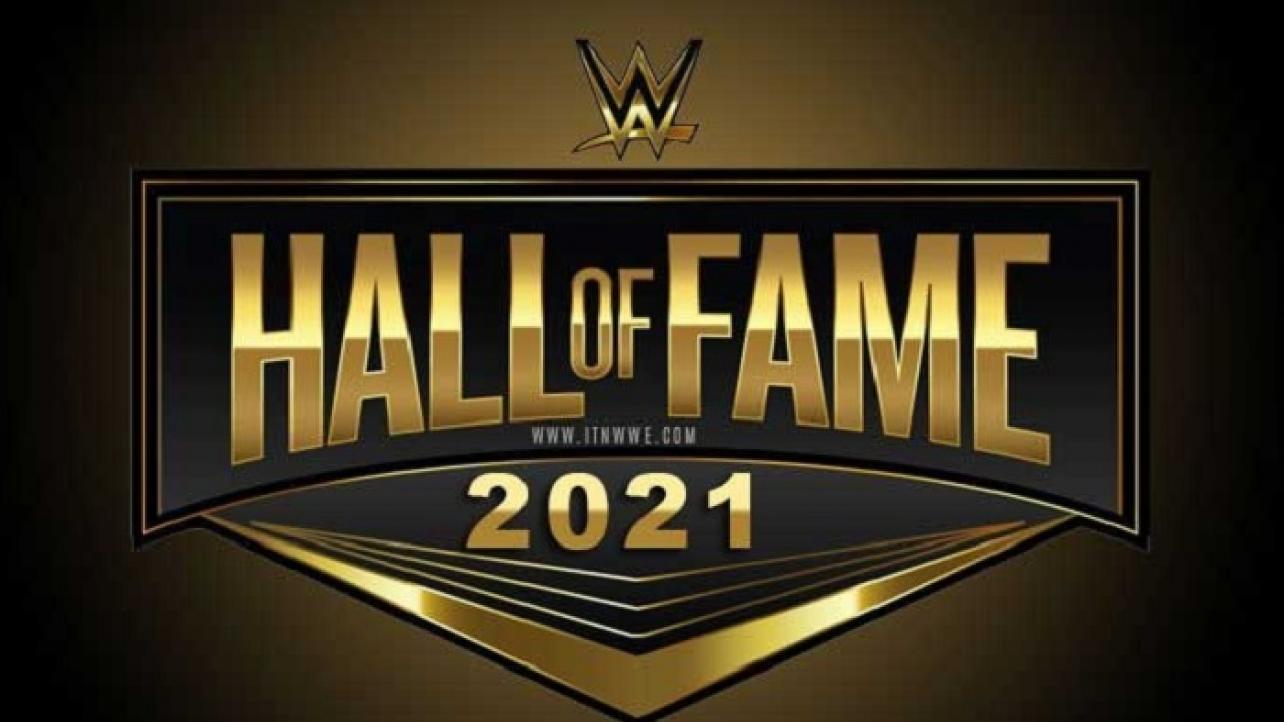 As far as the WWE Hall of Fame ceremony for the class of 2020 is concerned, the current plan is to have the ceremonies next year at WrestleMania 37.

While things ultimately still depend on the course of the ongoing COVID-19 pandemic, the ceremonies will likely be virtual but a decision obviously doesn’t have to be made until closer to the date and would depend on multiple factors.