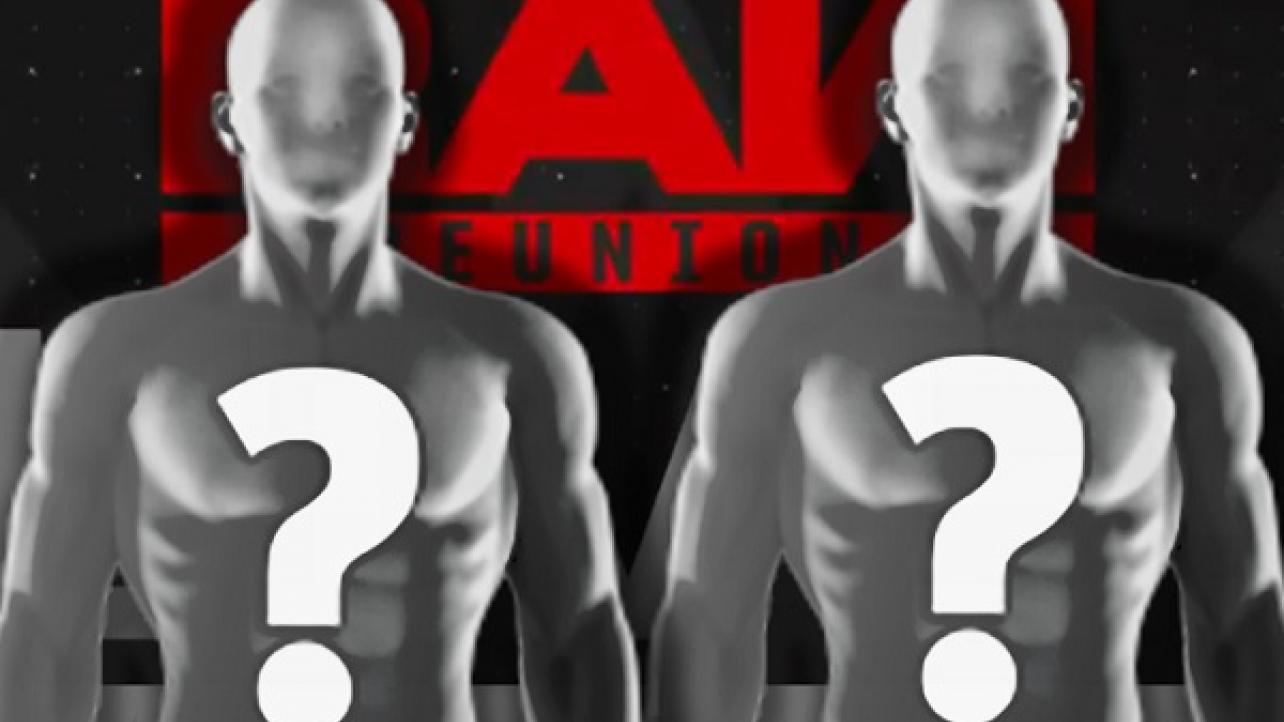 The idea of a “Raw Reunion” show was one of the ideas that the USA Network suggested as a way to help sagging network viewership numbers it was noted on Monday’s Wrestling Observer Radio.

July 22 holds no significance for any type of special show so it appears to be a way to capitalize on some nostalgia.

Reportedly, the USA network submitted several ideas to WWE to improve ratings – the 24/7 title being another of them.

The first is potentially Smackdown’s 20th Anniversary show and the second would be Smackdown LIVE’s first show on FOX, with a possibility being that WWE will decide to combine the two into one super show.

For even MORE *SPOILER* updates on Superstars expected to return at next week’s RAW Reunion special, click here.