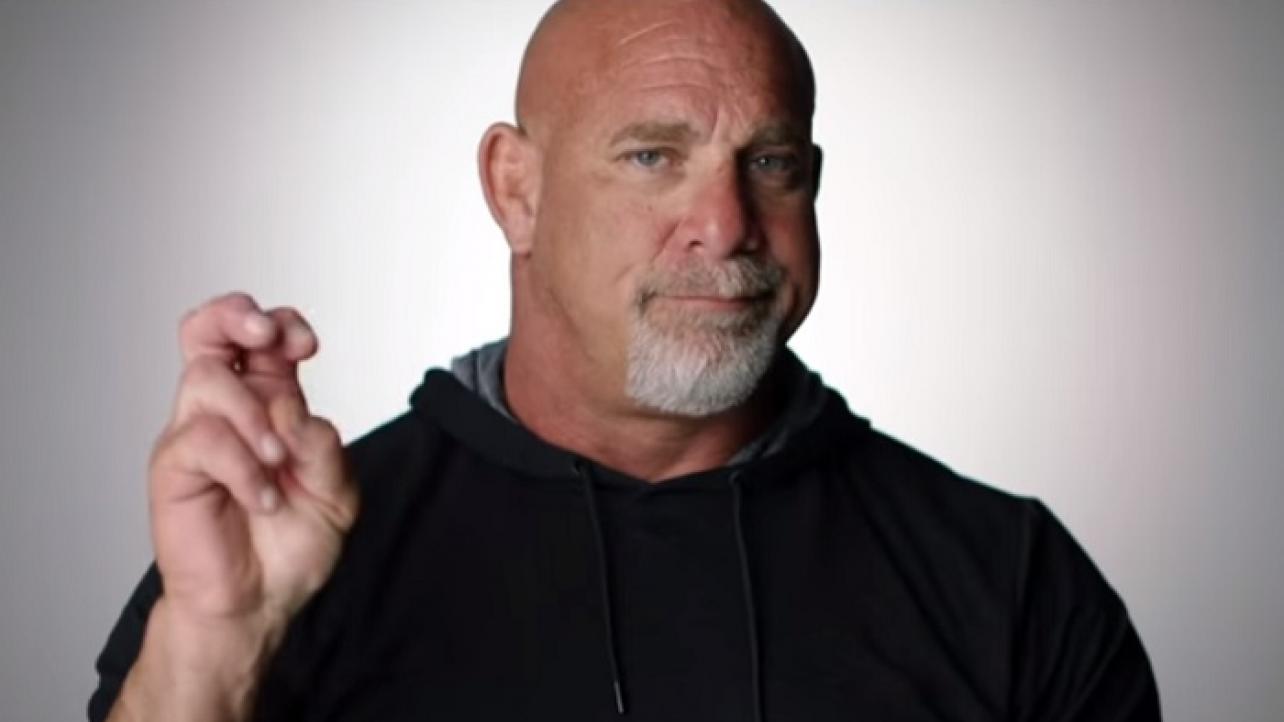 In a somewhat surprising development, Goldberg reappeared on WWE TV this week on Monday Night Raw and challenged Drew McIntyre to a match at Royal Rumble for his title.

This was a change in direction after Goldberg had recently been using social media to build up again to what would have appeared to be a match with Roman Reigns, after their WrestleMania bout last year was cancelled.

Dave Meltzer of f4wonline.com reports that this decision to have McIntyre face Goldberg at the Rumble was made on Saturday and primarily came about because the promotion had no suitable opponents for McIntyre lined up.

The Reigns match is obviously on hold though could certainly be revisited for WrestleMania or a future Saudi Arabia show.

The 54-year old Golberg’s current contract with WWE calls for two matches per year though both sides could easily amend it to include more matches.