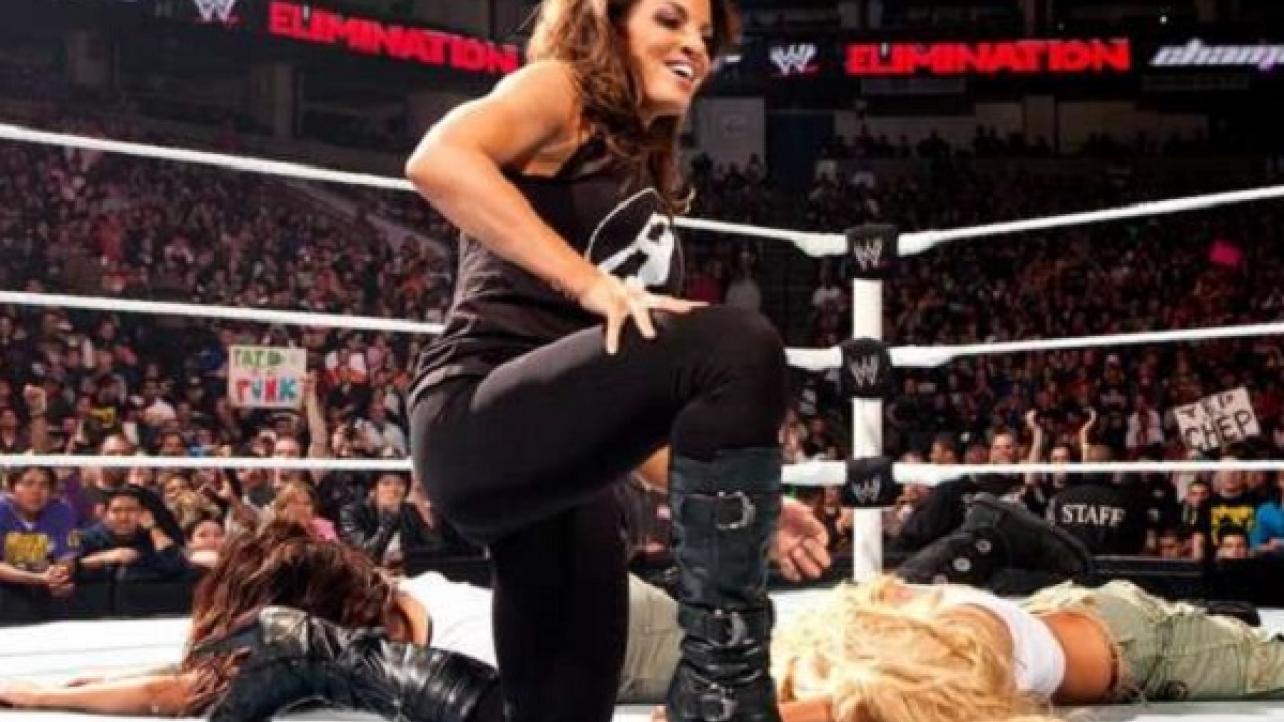 According to Dave Meltzer on the latest Wrestling Observer Radio, WWE changing up the two singles matches involving Trish Stratus and Lita is something that was planned all along and not a last minute change brought on by any other factors. Mike Johnson at PWInsider also is reporting that there had been “rumblings” about the tag match going back at least a week.

Meltzer adds that the reason WWE promoted singles matches at first – especially the Stratus vs. Alexa Bliss match – is due to ticket sales as they wanted to jump-start sales with a “big match” but obviously couldn’t announce Ronda Rousey vs. Nikki Bella before their angle went down. Now that Nikki vs. Rousey is official, they were able to revert to their original plan and Meltzer speculated that it’s possible that the company didn’t ever want either Stratus or Lita (or both) wrestling in a singles match from the very beginning.

Interestingly, some rumors had been making the rounds that this match was changed due to the injury that Alexa Bliss is currently battling, which has prevented her from being fully cleared to wrestle, but there are no indications that this is true. Whether she’s in a singles or a tag team match, WWE appears to expect her to be fine by the time Evolution rolls around though it will be telling based on how physically involved she is in the match.