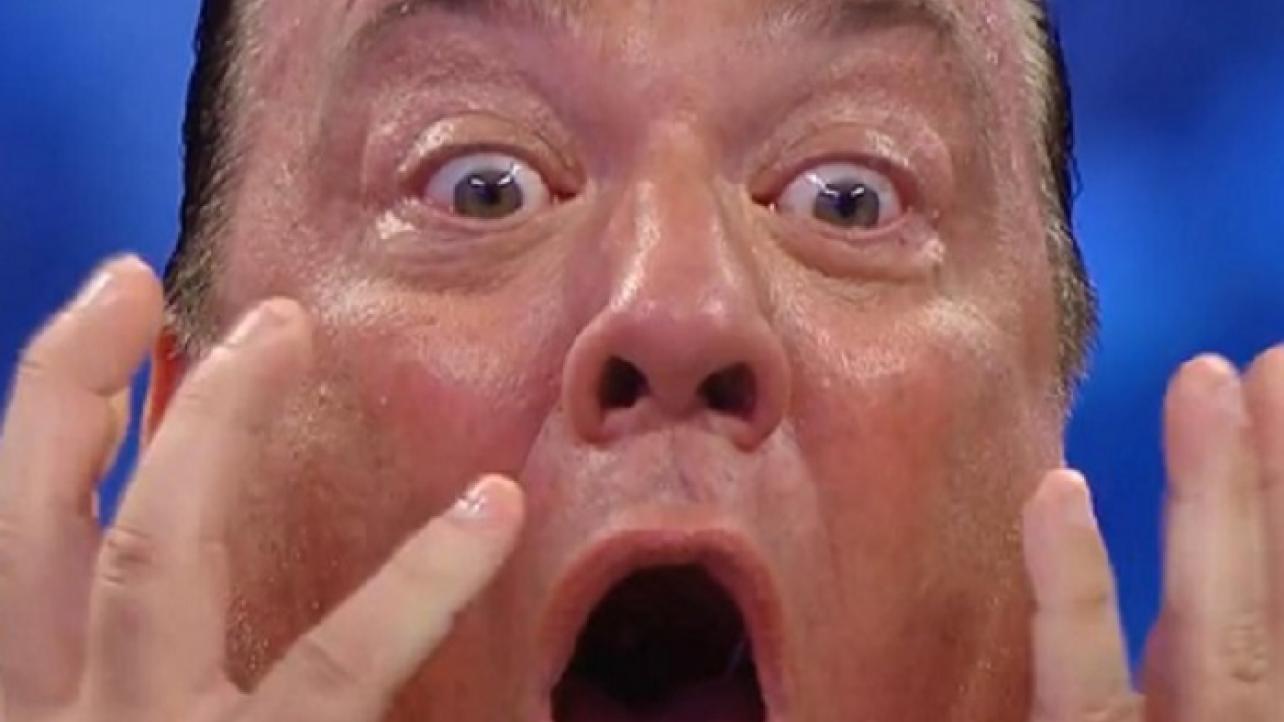 Backstage Update On Reason Why WWE Fired Paul Heyman: What Factors Led To His Release?

The belief was that Paul Heyman was building Raw around a select group of wrestlers who previously weren’t receiving a lot of TV time – Andrade, Zelina Vega, Buddy Murphy, Aleister Black, Apollo Crews and even the AOP, who he envisioned as a modern day Road Warriors or Demolition tag team, reports the Wrestling Observer Newsletter.

Also working against Heyman recently were circumstances beyond his control such as Becky Lynch – one of the biggest draws – not being able to wrestle since WrestleMania, Samoa Joe’s repeated concussion complications, AJ Styles moving to Smackdown, Brock Lesnar’s absence and injuries to key talent such as Kevin Owens and AOP.

It is being said that Vince McMahon simply got “cold feet” on some specific talent but a lot of this simply comes with the territory with Vince and that everyone other than Kevin Dunn will eventually “get under his hair and get fired.”

Bruce Prichard, who is currently leading both brands, was previously fired twice while this isn’t the first time Paul Heyman was put into creative control only to have it rescinded.

It’s not known if Heyman will continue to work closely with some talent on their programs – as he has done in the past with Brock Lesnar, Goldberg and Ronda Rousey, or simply “disappear” and return only when Brock is back to serve his television mouthpiece.

He could also end up being around almost every week, helping with vignettes and promos.

Backstage Update On Reason Why WWE Fired Paul Heyman: What Factors Led To His Release?