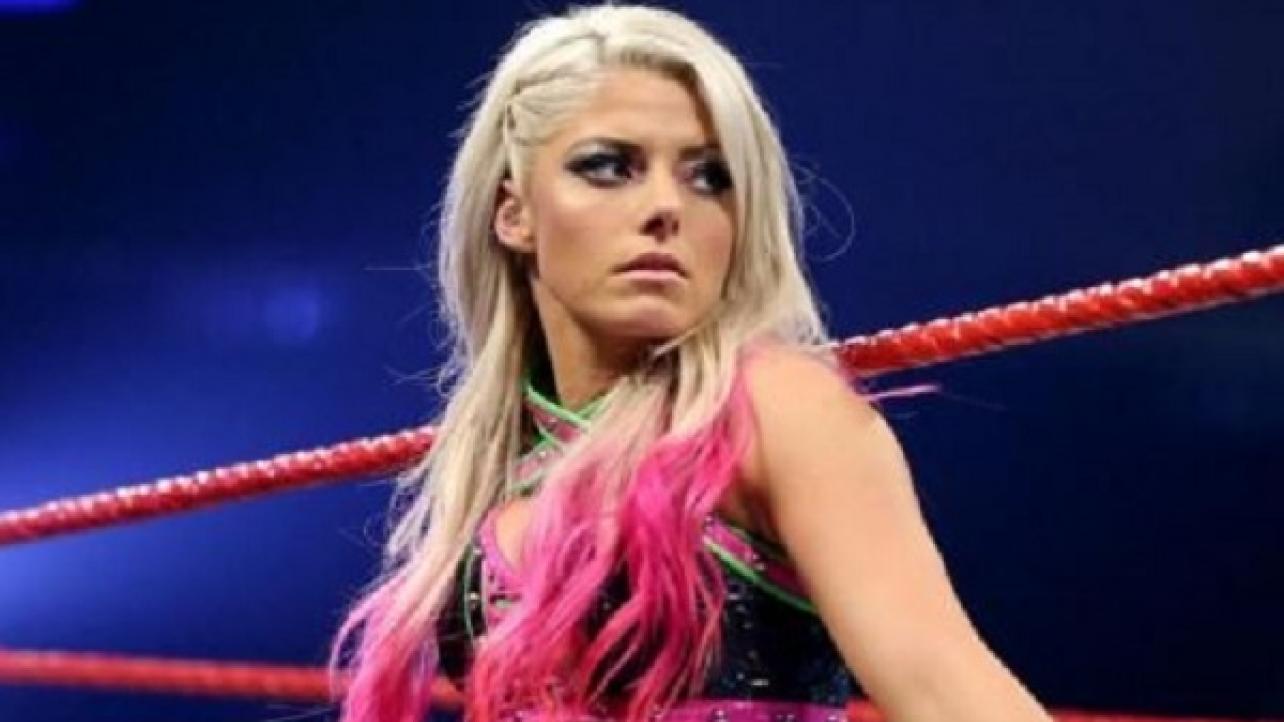 — According to Dave Meltzer on the latest Wrestling Observer Radio, the reason WWE keeps going back to talk segments with Alexa Bliss is because they are “in love” with her and because she can’t wrestle, these non-wrestling segments are a way to get her on television.

— The feeling within the company is that people want to watch Bliss, even though the previous talk segments with her have been poorly received and in fact, last week contributed to the least watched first hour in WWE Raw history. Meltzer pointed out that this isn’t a knock on Bliss – who gives a great promo – but lengthy talk segments that are around 15 minutes in length are difficult (much less in consecutive weeks) to pull off unless you are someone like The Rock or John Cena.