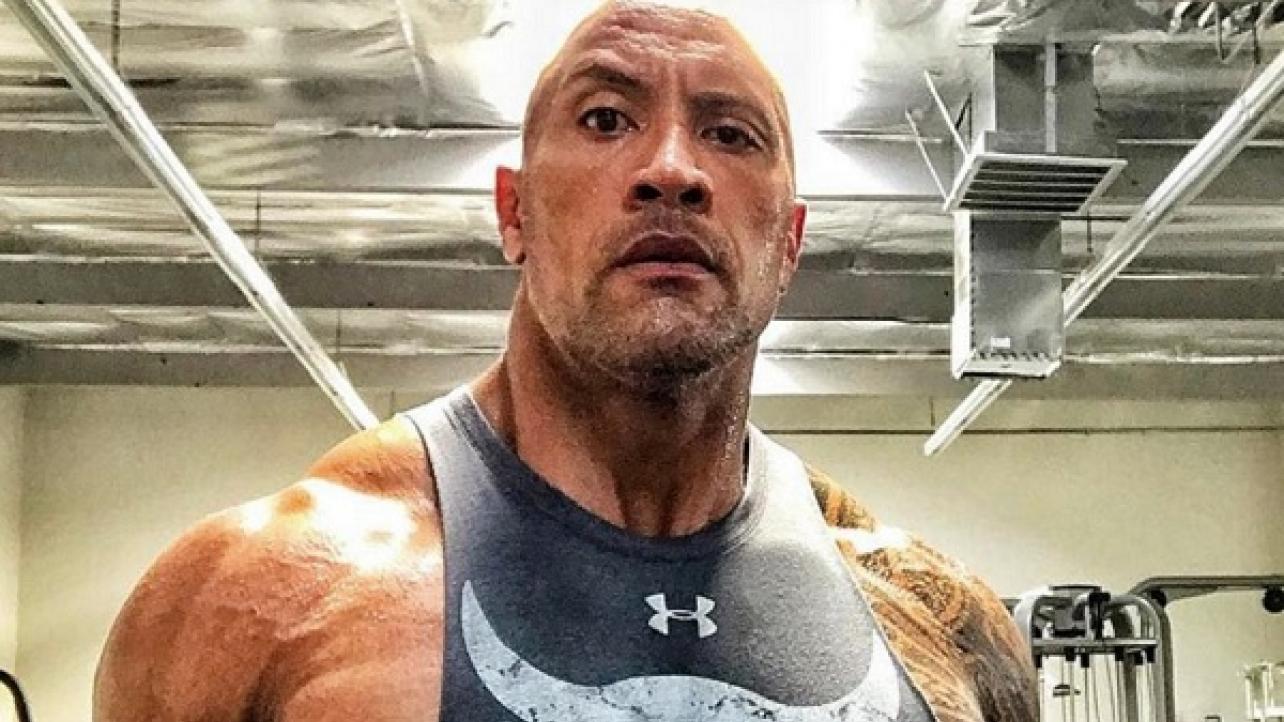 There continue to be rumors that WWE is hoping to have the Dwayne “The Rock” Johnson not only appear at next year’s WrestleMania 35, but to main event the PPV against presumed Universal champion Roman Reigns. The idea would be that the Rock – who has family ties to Reigns – would come in for a program with him leading into the PPV and eventually put him over at the show.

Reigns himself commented on such a possibility recently and said that he believes the Rock would likely be down to do something together and he would as well if it was good for business. Ultimately The Rock’s participation depends entirely on him and his movie schedule.

One thing to consider is that if WWE ever publicly starts teasing such a match or even any sort of match with The Rock, it is likely leading to some sort of payoff as history has shown us that Vince McMahon hates it when top guys build towards a match that can’t happen or isn’t going to happen.

An example was when Steve Austin once cut a promo on Brock Lesnar that was so good that a lot of people thought it was going to lead into a match. Since it was never going to happen, McMahon reportedly got mad at everyone involved in that situation.