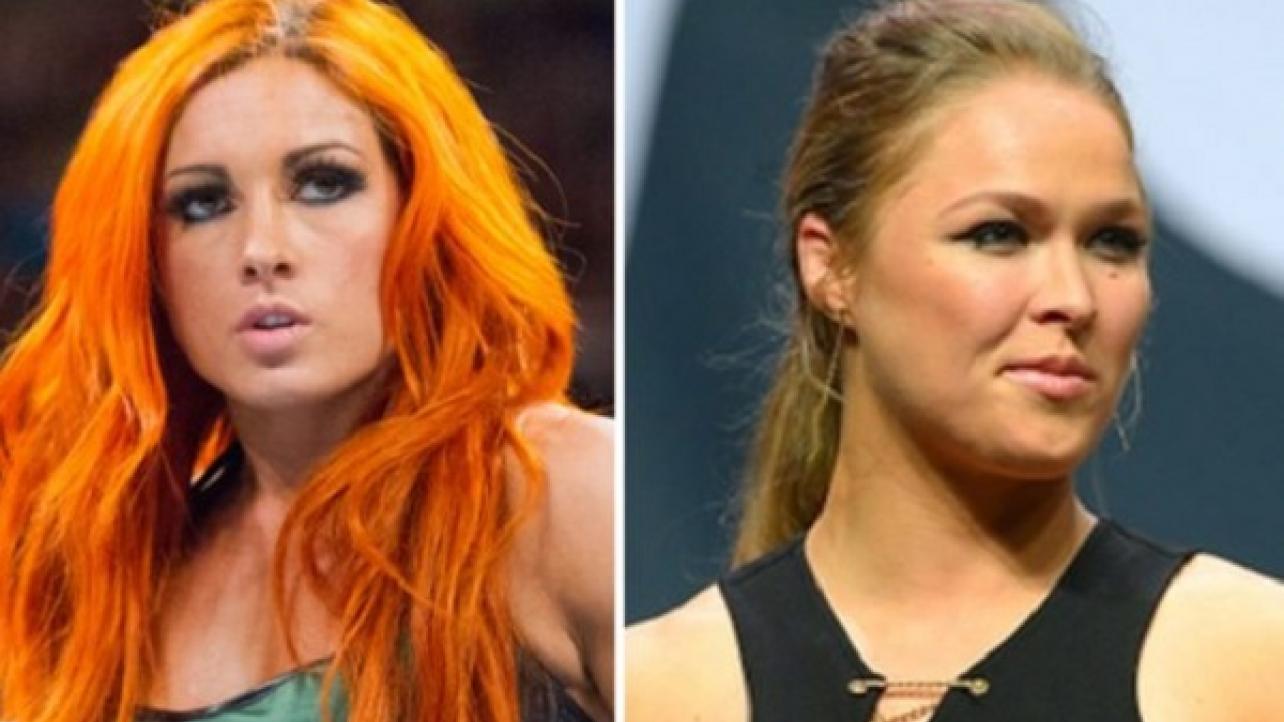 Before the Becky Lynch vs. Ronda Rousey Survivor Series match was cancelled, WWE was loosely working towards Rousey vs. Charlotte Flair as the WrestleMania 35 main event. Because of this, during the melee on Raw where Smackdown women invaded the show, the specific instruction was that Charlotte was to stay away from Rousey as they did not want the two engaging physically in any manner.

A couple scenarios that were likely to be considered in the original Lynch vs. Rousey match was for either Tamina and Nia Jax to cost Ronda the match or for Charlotte Flair to try and take out Lynch, but accidentally hit Rousey instead. This would have also given Lynch a win but at the same time helped plant the seeds for the Flair/Rousey WrestleMania match.