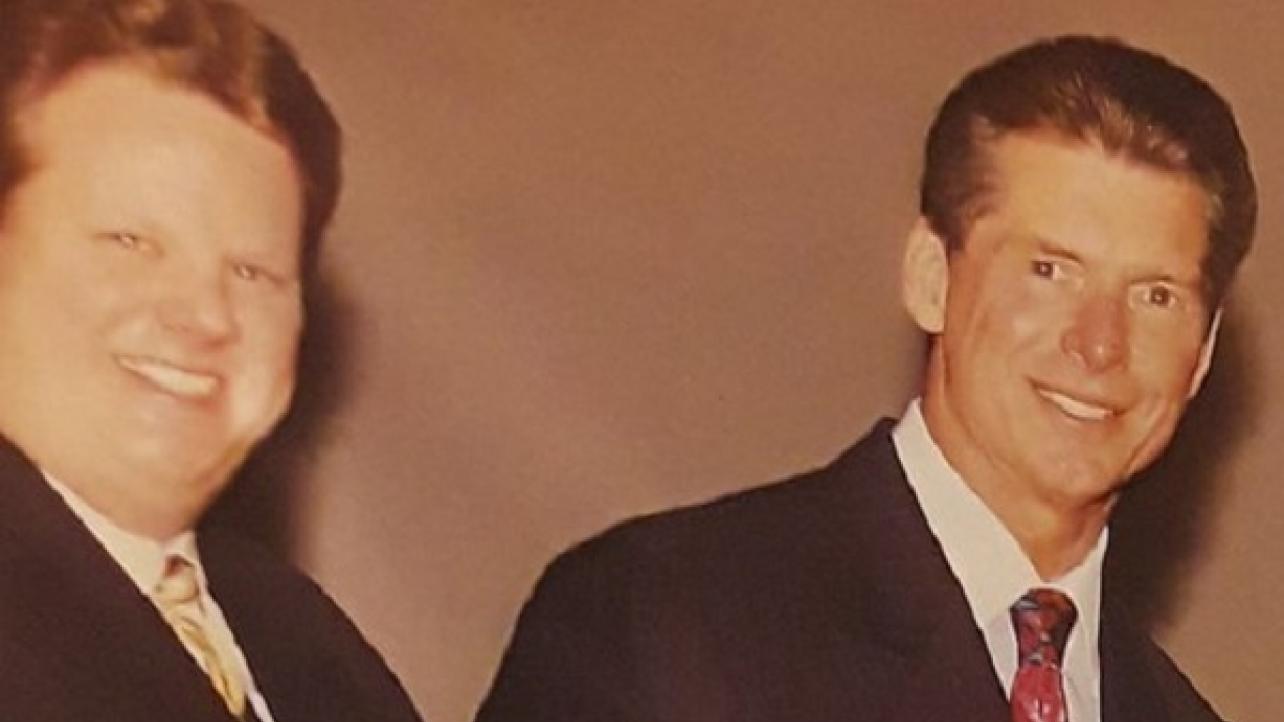 According to the Wrestling Observer Newsletter, Vince McMahon and Bruce Prichard actually agreed to some sort of deal back in January and Prichard has been serving as a “consultant” since then. The recent signing was for him to officially move into a position that some describe as McMahon’s “right-hand man.”

Vince and Prichard had discussions at the Elimination Chamber PPV with the topic around coming back full-time and they negotiated all week, before finalizing the agreement during a meeting on 2/22. He started in his new full-time position this past week on Raw in Atlanta.