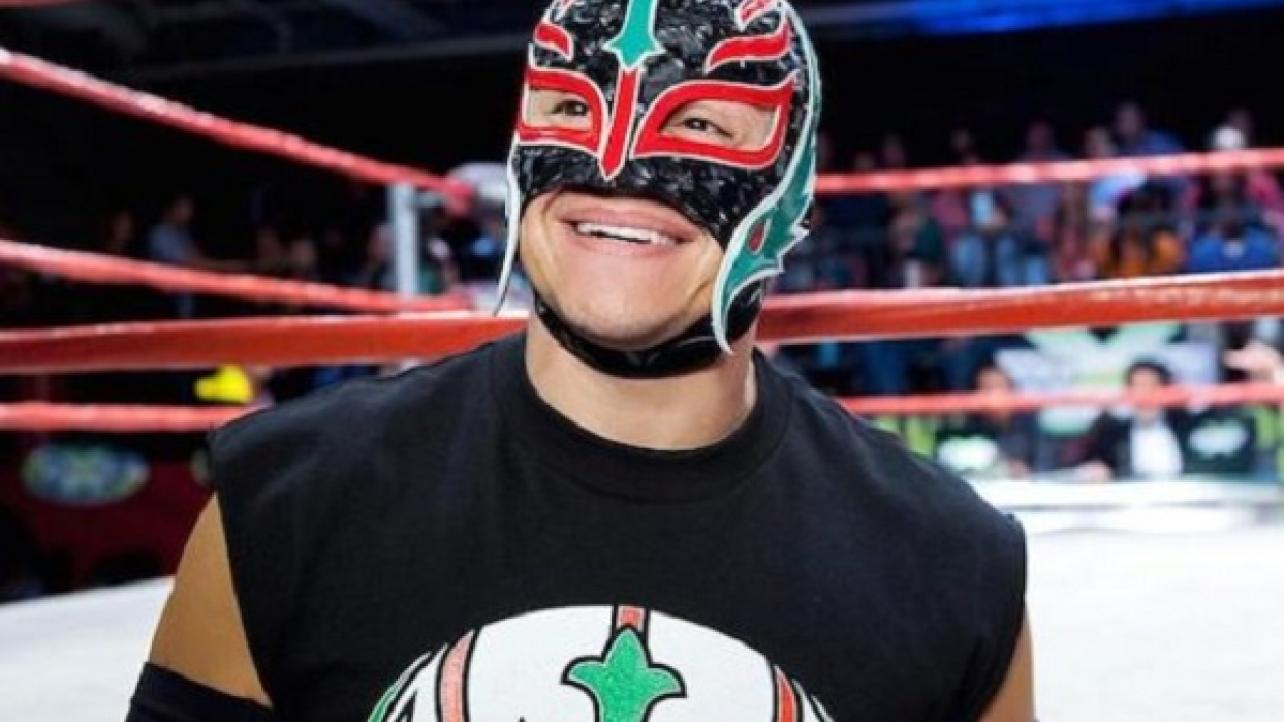 As reported last month, WWE has signed Rey Mysterio to a contract and are getting ready to debut him on the Smackdown Live brand. It was previously noted that WWE didn’t make this news official because they wanted to be the ones to break the news of the signing and thus it made it unclear when Mysterio was actually going to be on TV.

WrestleVotes reports that the original plan was to have Mysterio be a surprise appearance at the WWE Super Show-Down show later this week as a way to generate a “pop” but those plans appear to have been scrapped and instead they are looking to bring him back on TV for the first time at the Smackdown 1000 show in a couple of weeks.