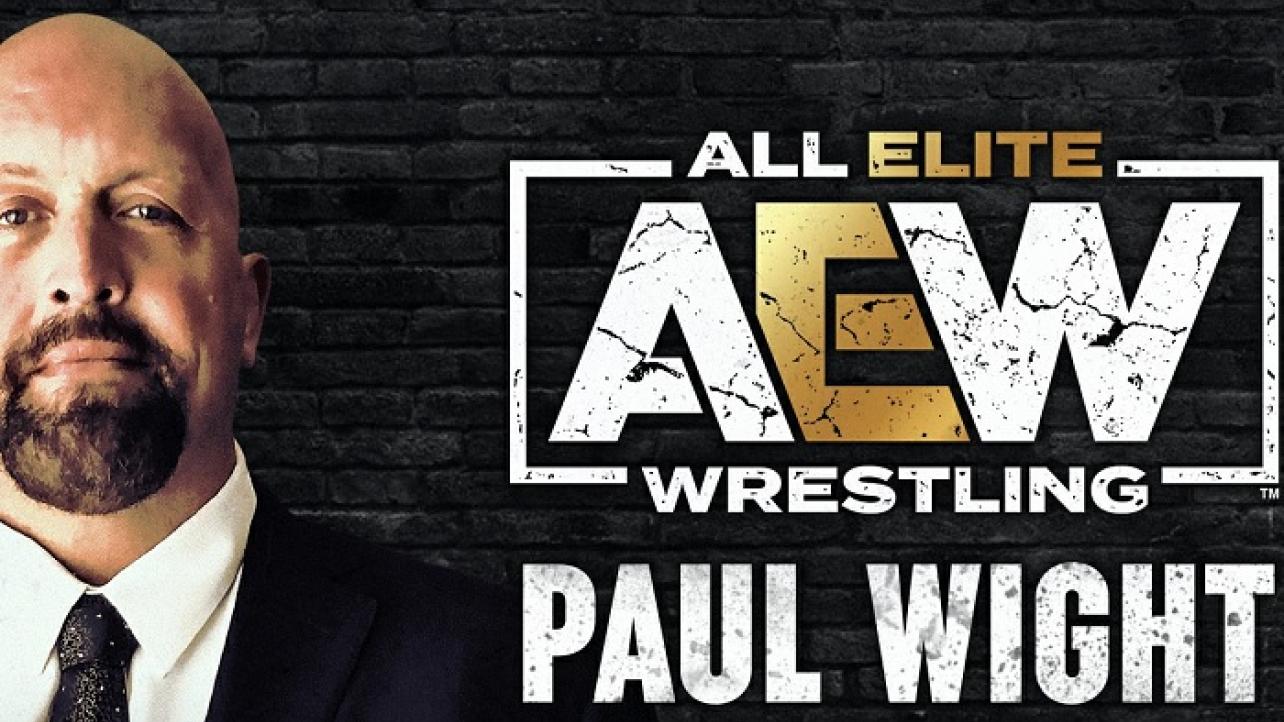 In some stunning news today, “The Big Show” Paul Wight has jumped ship from WWE to AEW, signing a new multi-year contract with the latter that will see him as both a commentator and an active wrestler on the roster. The move ends an almost 22 year alliance between Wight and WWE when he made another massive jump at the time from WCW to WWE and he has since re-signed multiple contracts with many assuming he would finish his career in WWE.

A report from pwinsider.com notes that Wight’s deal with WWE expired shortly after his appearance on Raw Legends Night in January and that he was “unhappy about the situation”, though it’s not clear if the situation is referring to the angle on Legends Night or simply WWE not using Wight as much as he had hoped. Independent rajah.com sources can confirm the contract expiring, adding that Wight signed a three-year extension back in January 2018 and that the two sides failed to hammer out a new deal, possibly because Wight had already made up his mind to leave. WWE acted quickly this morning before the AEW announcement, quietly moving Wight from their active roster page on wwe.com to the Alumni section.

As for his usage in AEW, the press release made it very clear that Wight will eventually wrestle and rajah.com sources added that the very obvious storyline for him is to rekindle the program with Shaquille O’Neal that WWE teased but never delivered on a few years back.