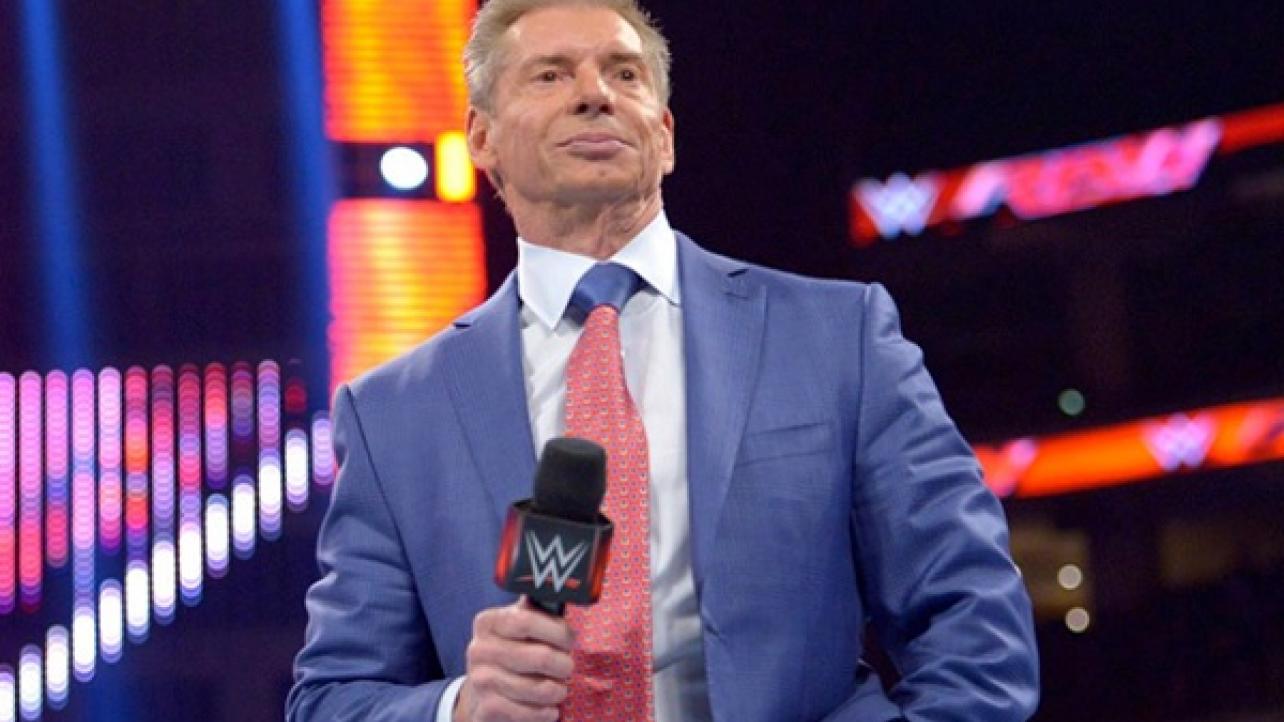 As reported yesterday, WWE released two long-time writers – Steve Oppenheim and Stephen Guerrieri – who had been with the company for eight and seven years, respectively. The changes were said to be a “long time coming” according to PWInsider.com and the final decision would have come from Vince McMahon, rather than newly appointed Executive Directors, Paul Heyman or Eric Bischoff.

It also appears that WWE has made a change in the roles of all their backstage producers for both show by consolidating them into one of the two brands. In the past, WWE had their group of producers work on both shows, shuttling back and forth between the two brands which caused logistical issues as sometimes a given producer would work live events, be sent home and then have to be brought back on the road for TVs. Now each producer will be assigned a specific brand and they will travel with that brand for the entire week.

Though Eric Bischoff officially started in his new role on 7/19, he will make his first appearance at Smackdown tonight. Contrary to reports elsewhere, he was never at the show after Extreme Rules and will be gradually transitioned into his role as he works to re-familiarize himself with the company and his role.