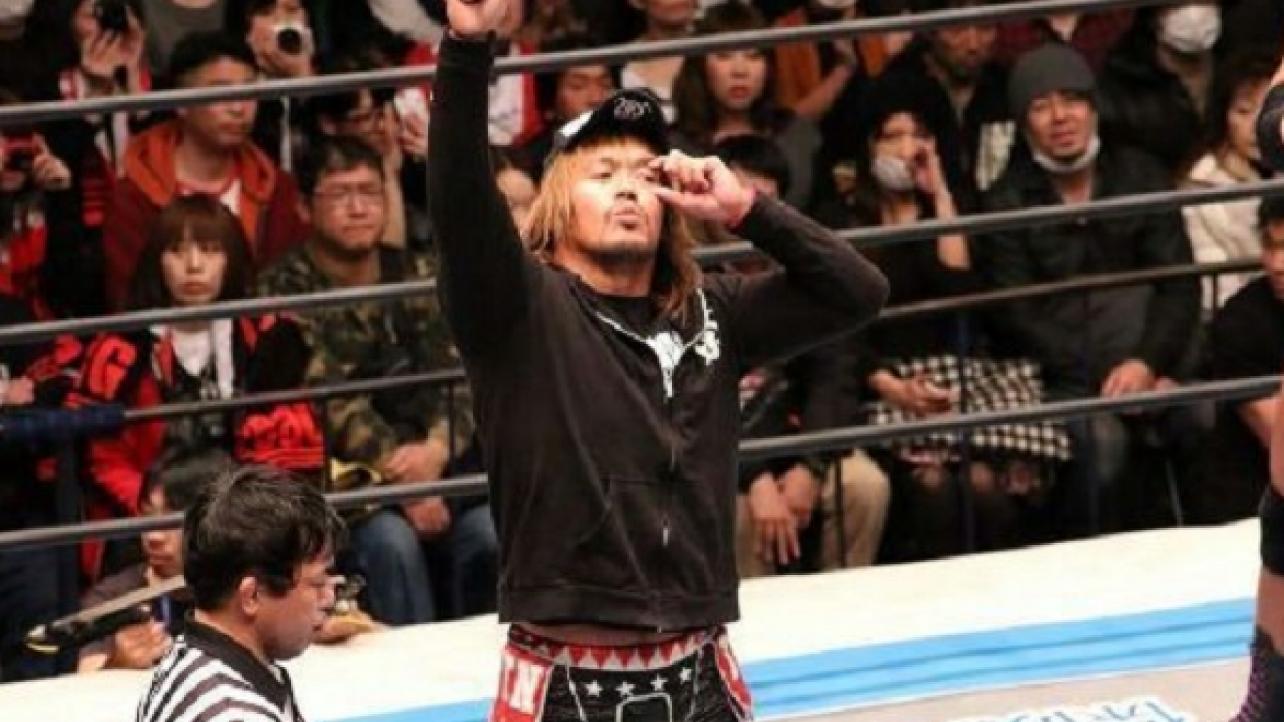 WWE recently reached out to Tetsuya Naito of NJPW and gave him and offer to join the company, which Naito said he turned down without even giving it a thought.

According to the Wrestling Observer Newsletter, Naito was one of at least three wrestlers from NJPW that WWE sent out “feelers” to. The other two didn’t turn down the offers immediately, giving it some thought and one of the names – not identified – was said to be a “huge surprise” and the other was a “great worker” but likely wouldn’t have any hesitation in moving to North America.