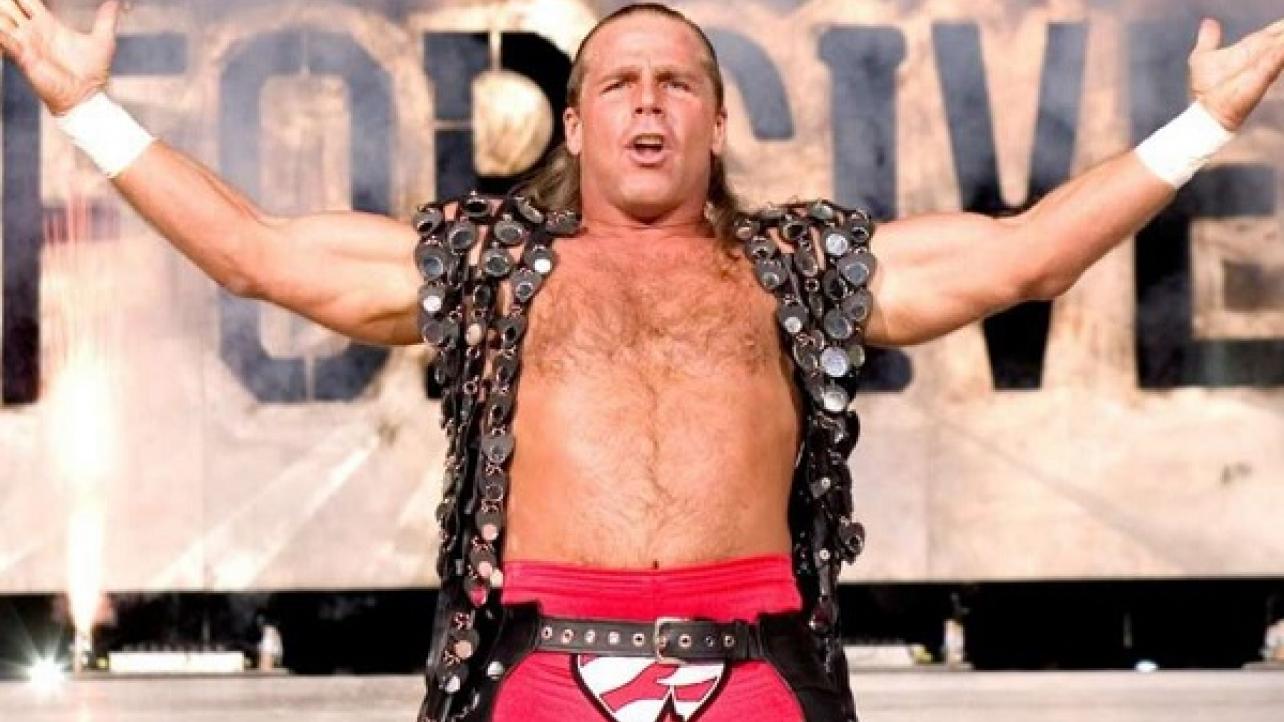 The internal working idea in WWE as of now is that Shawn Michaels is indeed coming out of retirement. The target is for him to wrestle in a non-singles match (assuming this means a tag team match) at the 11/2 event in Saudi Arabia.

While some people expect Michaels to return at WrestleMania, Saudi Arabia makes sense because the company actually pushed hard for Michaels to wrestle at the first event there in April. Also given the fact that the Saudi Prince is obsessed with wrestlers from 90s as reports indicated that for the first show he asked for Ultimate Warrior, Undertaker, Yokozuna, “the guy with the cowboy hat” (Jim Ross) and the “the guy with the crown” (Jerry Lawler).