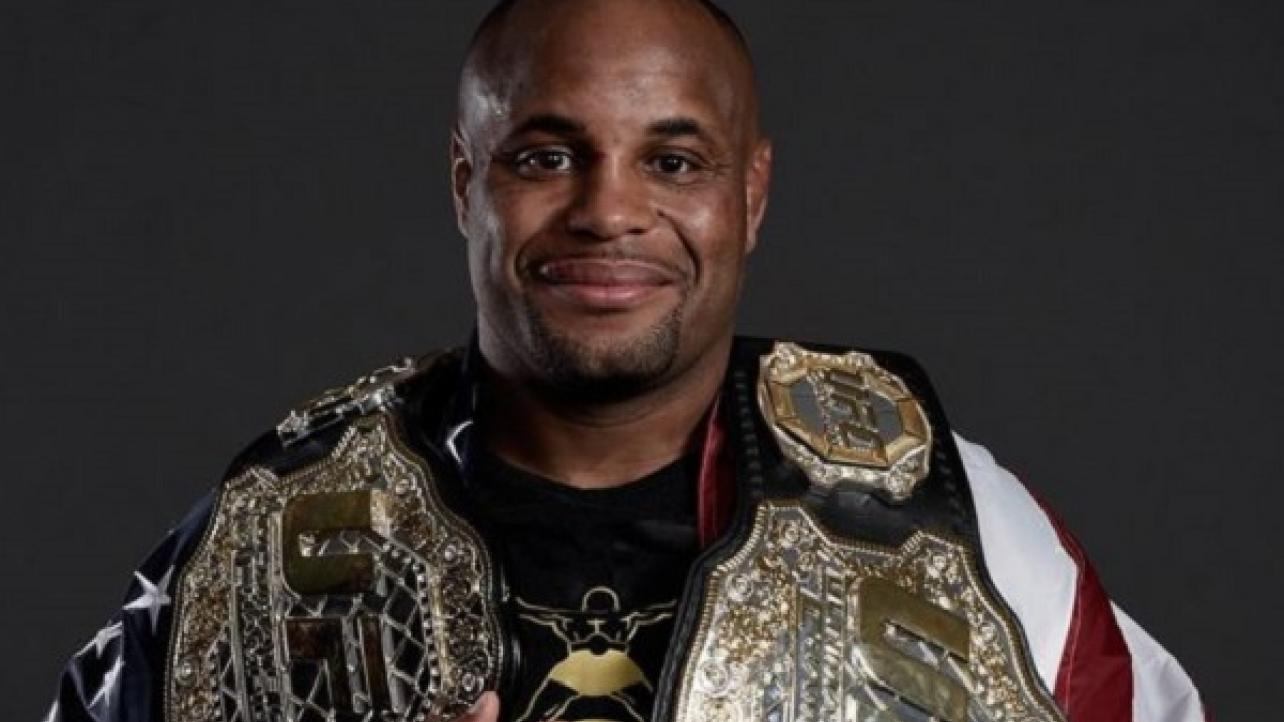 As noted before, WWE is running a big house show in New York City at Madison Square Garden on 12/26 with the Raw brand and they are also in the Chicago area on the same date (12/26) with the Smackdown brand at the Allstate Arena in Rosemont. Initially it was scheduled with MSG getting Smackdown and the Allstate Arena getting Raw but when tickets didn’t move as well as expected for the New York show, WWE switched things up.

Interestingly, the company is running another house show in those cities just a few days later – with the New York area seeing the Smackdown brand on 12/27 at the Nassau Coliseum in Uniondale and Chicago on 12/29 at the United Center.

Daniel Cormier’s WWE tryout as an announcer is being done at the request of FOX, reports the Wrestling Observer Newsletter. FOX execs love Cormier and want him on Smackdown when the show moves there next year. This would be in line with their strategy to push Smackdown with a more sports-oriented presentation. As well, FOX wants Cormier to stay with the network in some capacity since the network will be losing UFC.