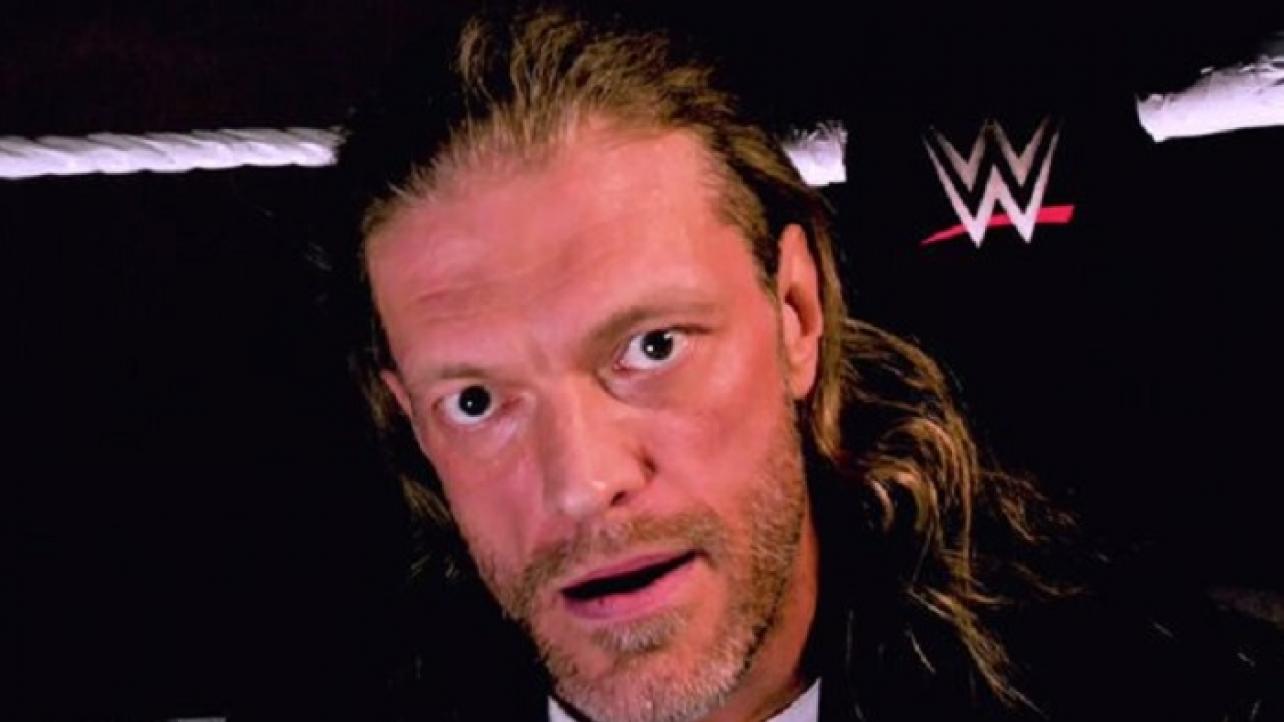 — The finish of last night’s six-woman tag team match had its finish improvised due to the fact that Shayna Baszler ended up being legitimately counted out, which was not part of the plan, according to pwinsider.com. As a a result, official Adam Pearce ordered the match restarted and then the original finish of Nia Jax pinning Dana Brooke took place.

— On a related note, despite being on the receiving end of a scary looking bump at the hands of Jax, Dana Brooke is fine.

— Vince McMahon was no at last night’s Raw but was very much involved and communicated to those running the show by making whatever tweaks he felt necessary. McMahon was also reportedly not at Smackdown last week and has recently been dealing with the death of his older brother, Rod.

— Edge’s promo last night, where he announced his return to WWE by declaring for the Royal Rumble, was pre-taped in a ring at his home back in North Carolina.