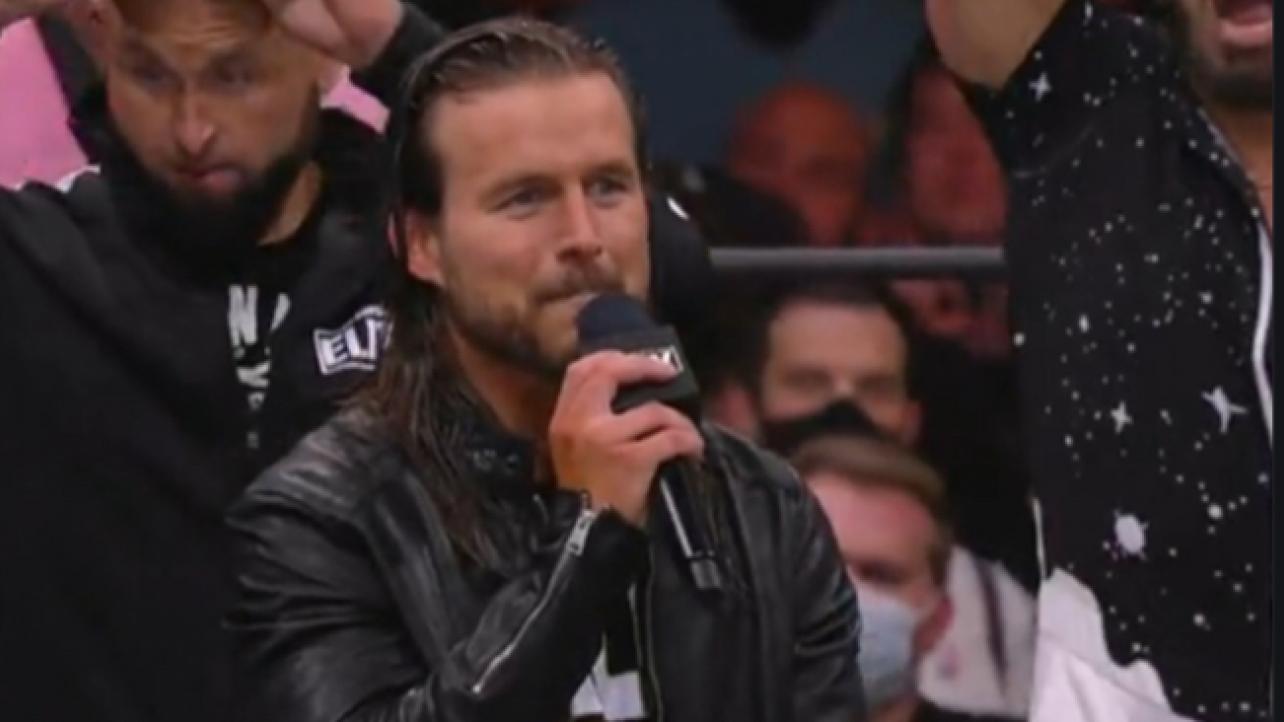 — Adam Cole made a major jump to AEW last night, debuting at All Out as the PPV was coming to a close. According to fightfulselect.com, the backstage reaction within WWE circles was that not many people were surprised as the company expected him to leave and join AEW – so much so that they sent out an internal email to employees and talent announcing that he was done. Those who were willing to speak about Cole’s departure had nothing but positive things to say about him, especially at how professional he was handling the surprise contract expiration and his willingness to sign a short-term extension to get through SummerSlam.

— Cole’s debut in AEW though was kept a secret, as he was hidden from almost everyone except those that needed to know that he’d be there as there were logistics to work out as well as sorting out and getting his merchandise ready. Cole didn’t explicitly even tell anyone in WWE that he would be joining AEW, but as stated above, it was pretty much expected that he would be there sooner or later.