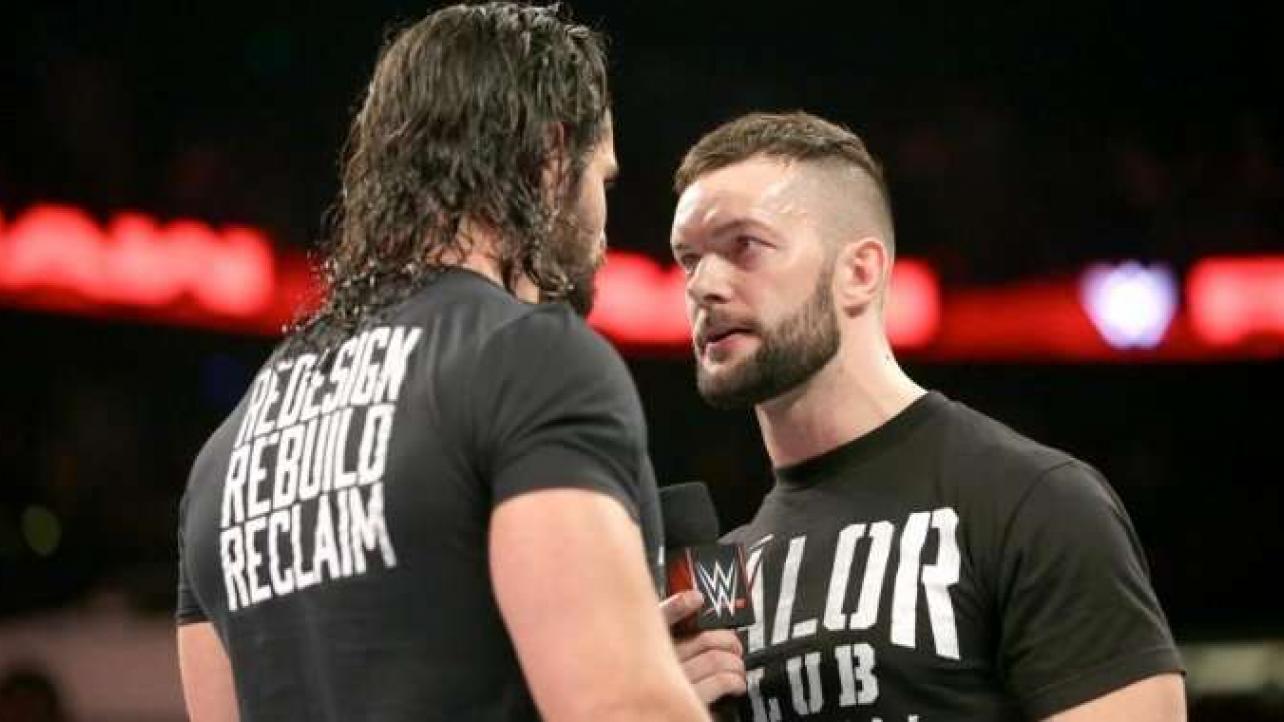 – WWE released the following promo featuring WWE Champion A.J. Styles for the upcoming WWE Fastlane pay-per-view. As noted, “The Phenomenal One” will be defending his title in a 6-Pack Challenge at the pay-per-view. Make sure to join us here on 3/11 for live play-by-play results coverage of the show.

– WWE is running a poll on their official website asking fans who is more deserving of an Intercontinental Championship match against The Miz at WrestleMania 34. As of last check, Seth Rollins led the pack with 56 percent of the vote, while 44 percent of the fans voted for Finn Balor. Cast your vote today at WWE.com.

– Finn Balor spoke about not being overly impressed with Seth Rollins’ recent performances inside the ring for WWE in 2018 like everyone else seems to be in the following WWE.com exclusive interview with the WWE Superstar from backstage at Monday night’s RAW.

EXCLUSIVE: Perhaps the only person not incredibly impressed by @WWERollins‘ recent performances is… @FinnBalor?!? #RAW pic.twitter.com/JY2tv1n2sO