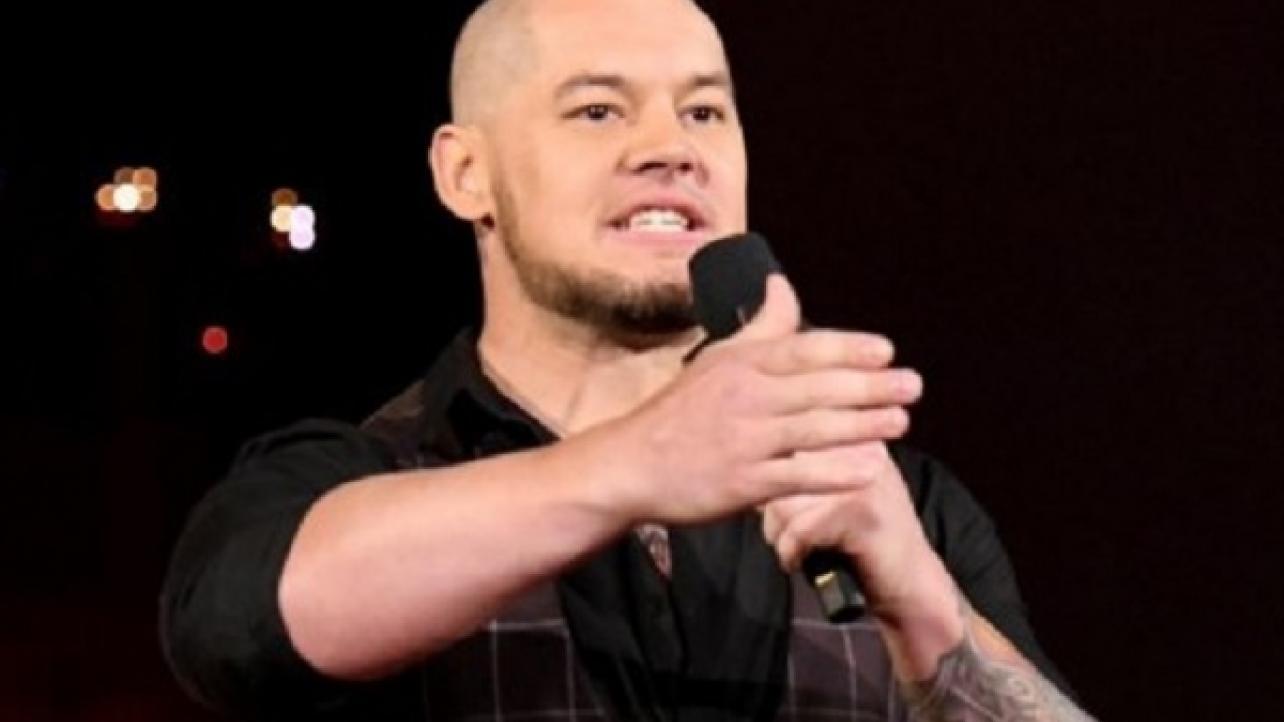 Baron Corbin recently appeared as a guest on Booker T’s Heated Conversations podcast for an in-depth interview. Featured below are some of the highlights.

On social media being a necessary evil in pro wrestling: “It gives a bunch of idiots in reality an opinion and they don’t know how to express it appropriately. The language, the insults, all of those things, and it just makes the world seem so unhappy. If you read the Twitter feed, it seems like everyone in the entire world is beyond miserable. But, I think now, unfortunately, it’s a necessity. It’s a form of exposure and advertisement. My Instagram, my Twitter, is a form of advertisement for my business and what I do. Yeah, my brand. It is, but it is crazy how negative it is to everything!

“I was telling somebody when I was coming out of the car that 20 people could say, ‘Baron Corbin should wear a red shirt tonight on RAW!’ and if I wore a red shirt, those same 20 people are like, ‘he looks terrible! It should’ve been blue!’ There’s no pleasing it and I think [social media] just gives people a place to say what they want because there are no repercussions for their actions.. If you took all these people that said all these things to me [on the internet] and put them in front of me, their attitude changes so fast.”

On the quality of RAW as of late: “Just because [Twitter fans] are the loudest, it doesn’t mean they’re the majority. It’s good that people speak their minds about these kinds of things, but it’s my show and if you want to change it, try. That’s what I say. Come get it, if you want it. I’m in charge, but tonight we’re going to step it up and put something fresh out there. We’re always out there like [Booker T] said to put on the best show possible. I want tonight to be better than last week. I want last week to be better than the week before. I want next week to be better than this week. Like, if you’re not getting better, you’re getting worse.”

Check out the complete Baron Corbin interview at Omny.fm.