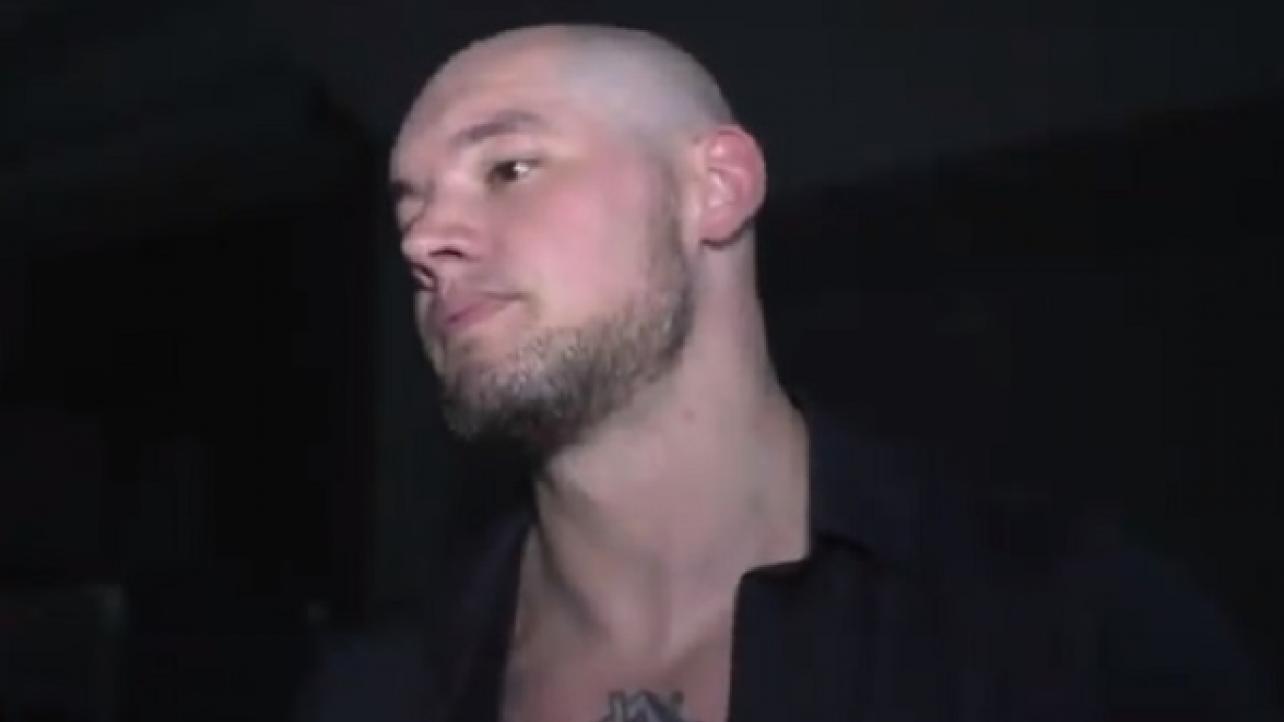 – Baron Corbin also took part in a backstage interview from the show. Check out his comments below, where he vows to leave Saudi Arabia as the WWE Universal Champion, as he faces current title-holder Seth Rollins at the upcoming WWE Super Show-Down special in Jeddah.

EXCLUSIVE: According to @BaronCorbinWWE, EVERY little kid should want to be him. AND he intends on leaving #WWESSD with the #UniversalChampionship! pic.twitter.com/vdrrE3hjrH

– Becky Lynch appears in the following exclusive WWE.com interview from backstage at Monday night’s RAW. Check out what “The Man” had to say by watching the following video.

EXCLUSIVE: @BeckyLynchWWE is feeling ELECTRIC to be back in the birthplace of The Man on #Raw! pic.twitter.com/m8e5KiyYU5