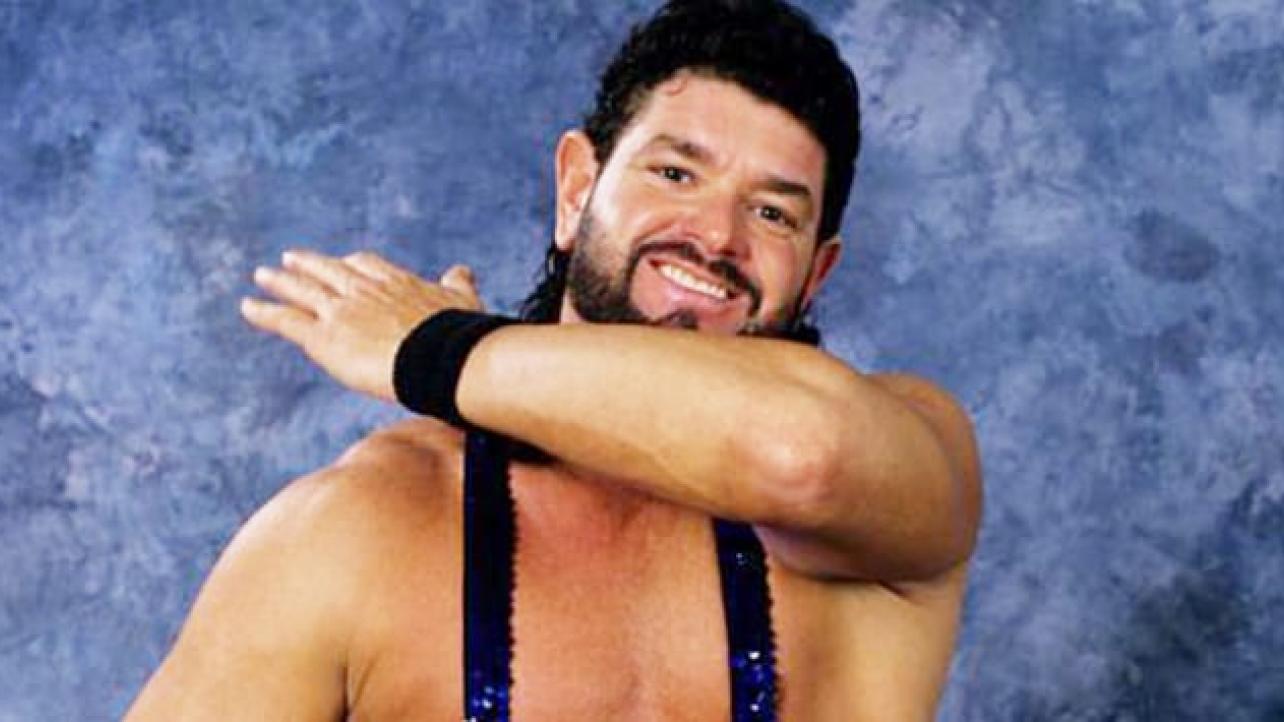 Barry Horowitz Says WWE Filmed A Documentary About Him

During his recent interview with Wrestling Inc., former WWE talent Barry Horowitz revealed that he will be featured in an upcoming WWE documentary. Check out what Horowitz had to say.

On his upcoming WWE documentary:

“I got a call from the executive producer of the WWE Network. They did a documentary on me last December in Florida. It was great, they flew me in and treated me first class. As a follow-up, they came to WrestleStock [a fan event on WrestleMania week] a few months ago to film me signing autographs. They also talked to the fans there.”

On the documentary’s release date:

“I was only recently notified that the release has been pushed back a few months. It was supposed to come out in June or July. I’m told it will be either an hour or two-hour long documentary. I know I was the first person to be interviewed, but there were a few others they got in there. So, I’m in contact with WWE now and waiting for updates. I must admit it’s hard to get a hold of them. Their talent relations people are all newbies, and half of them don’t have a pro wrestling background.”

“I really have no idea, I was actually stunned to hear the news they were doing a film on me. “You know, I’m actually a certified sports nutritionist by trade. I went to FSU and wrestled and studied sports nutrition. I left college to pursue pro wrestling, I didn’t want to stay there for four years, I couldn’t afford it. So, I did that. I can understand if I didn’t have the mechanics or wasn’t in shape, or lacked the passion for the business, but why should I stay at home and miss out on a six-figure pay, or whatever they’re paying, when some other jamoke that could care less about the business gets the spotlight? Not to mention, make double of what I did, and did nothing for the business except cause problems. But, once again, that is the nature of the beast of the wrestling business. I’m sure it’s the same in Hollywood, football and all over the place.”

Barry Horowitz Says WWE Filmed A Documentary About Him