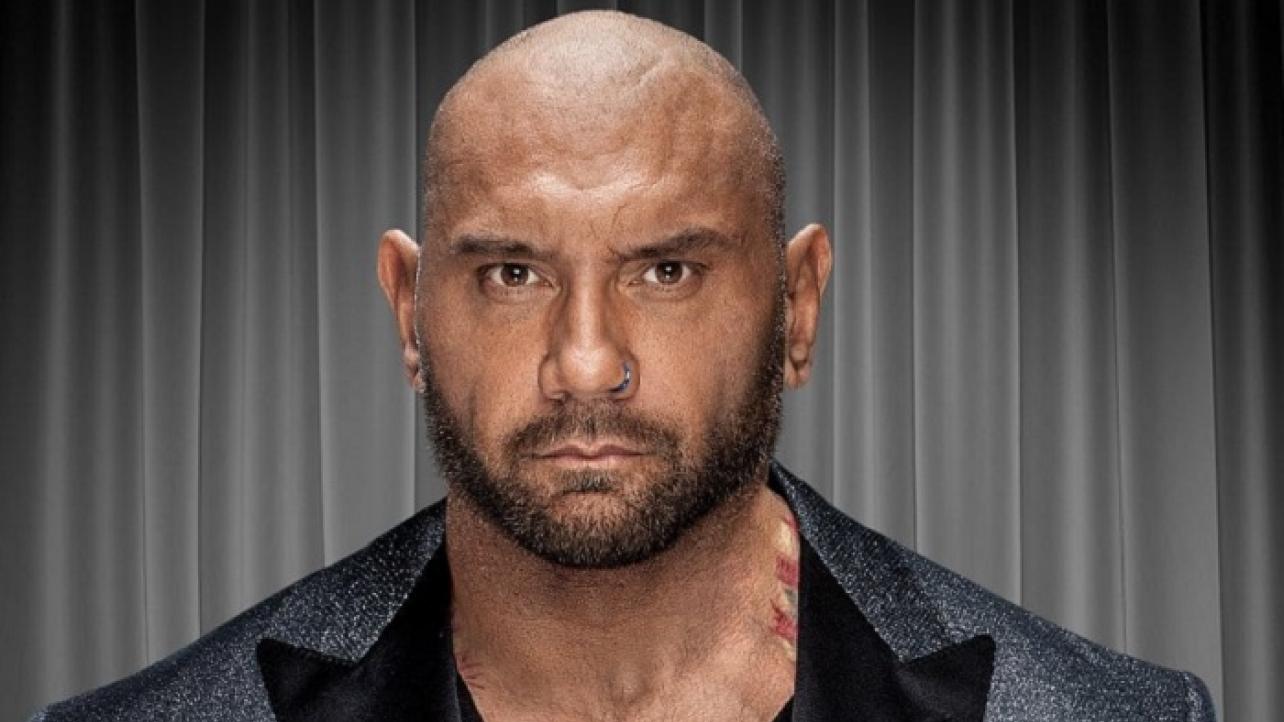 Batista Talks About His Background In WWE Not Helping Him As An Actor, Compares Himself To The Rock

Dave Bautista recently spoke with JoBlo.com to promote his new zombie feature, “Army of the Dead,” which will be available on Netflix starting May 21, 2021.

During the interview, the former WWE Superstar spoke about whether or not he feels his background in the sports entertainment business has benefitted his career as an actor, how he hopes to differ from Dwayne “The Rock” Johnson and more.

On whether he thinks coming from the pro-wrestling industry benefited him as an actor: “No, because I’ve tried to go the other route. Like, The Rock is a perfect example of someone who uses that strength, so I wanted to go against that grain and make everything much smaller, very subtle. I make a living off of subtlety. I want that to be my strength. I want that to be what separates us. I don’t want to be that guy who walks in that room, I never wanted to be that guy.”

Check out the complete interview at JoBlo.com.

Batista Talks About His Background In WWE Not Helping Him As An Actor, Compares Himself To The Rock