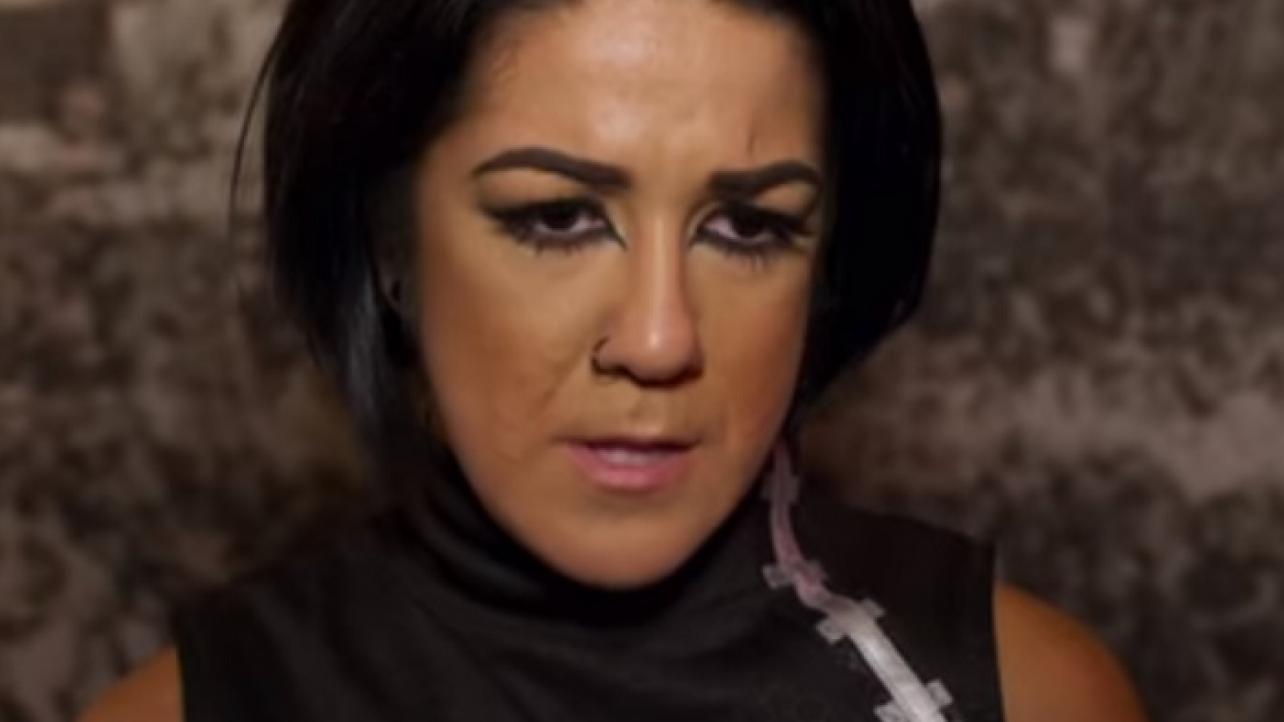 The former SmackDown Women’s Champion took to social media on Friday, sending a tweet directly to “The Godfather of NXT,” longtime WWE executive Paul “Triple H” Levesque, to express her desire to be added into the first annual women’s version of the tag-team tournament.

She would later chime in to respond to fans who suggested a couple of ideas of partners for Bayley to team up with in the women’s tag-team tournament.

When fans suggested either Carmella or Bianca Belair as a potential tag-team partner to join Bayley in the tourney, she made it clear she’s not interested in partnering up with either of them.

“No,” she simply wrote in responses to two separate tweets asking about her interest in teaming up with the aforementioned pair of WWE Superstars to compete in the tag-team tourney.

Check out Bayley’s tweets from Friday regarding the NXT Dusty Rhodes Women’s Tag-Team Classic Tournament below.

.@TripleH put me in the women’s Dusty tournament