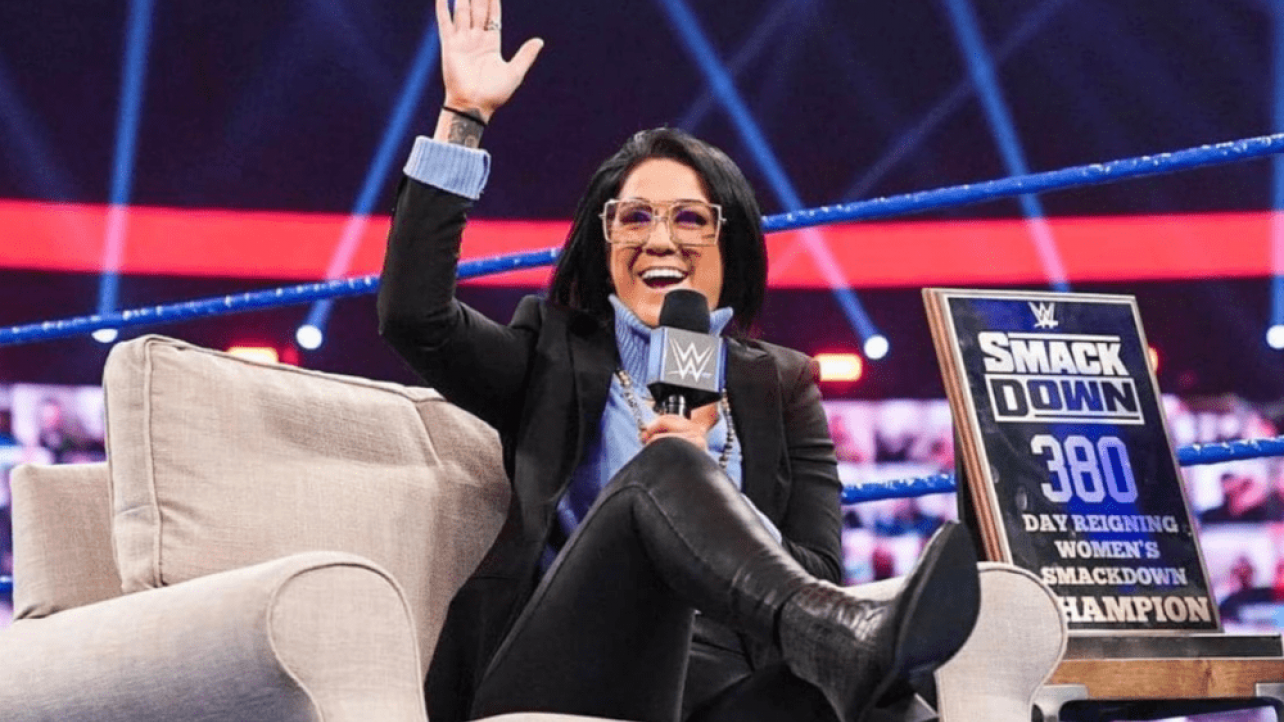 Earlier this week, WWE Smackdown Superstar Bayley spoke with Metro, where she discussed some of the dream matches she’d like to have. Check out her comments below.

On wanting a match against Serena Deeb:

“I have so much respect and some history with Serena Deeb. I would love, love, love to be able to have a match with her one day. She helped me so much in my early career to get to SHIMMER. That would be so awesome.”

On other opponents she’d like to do battle with: