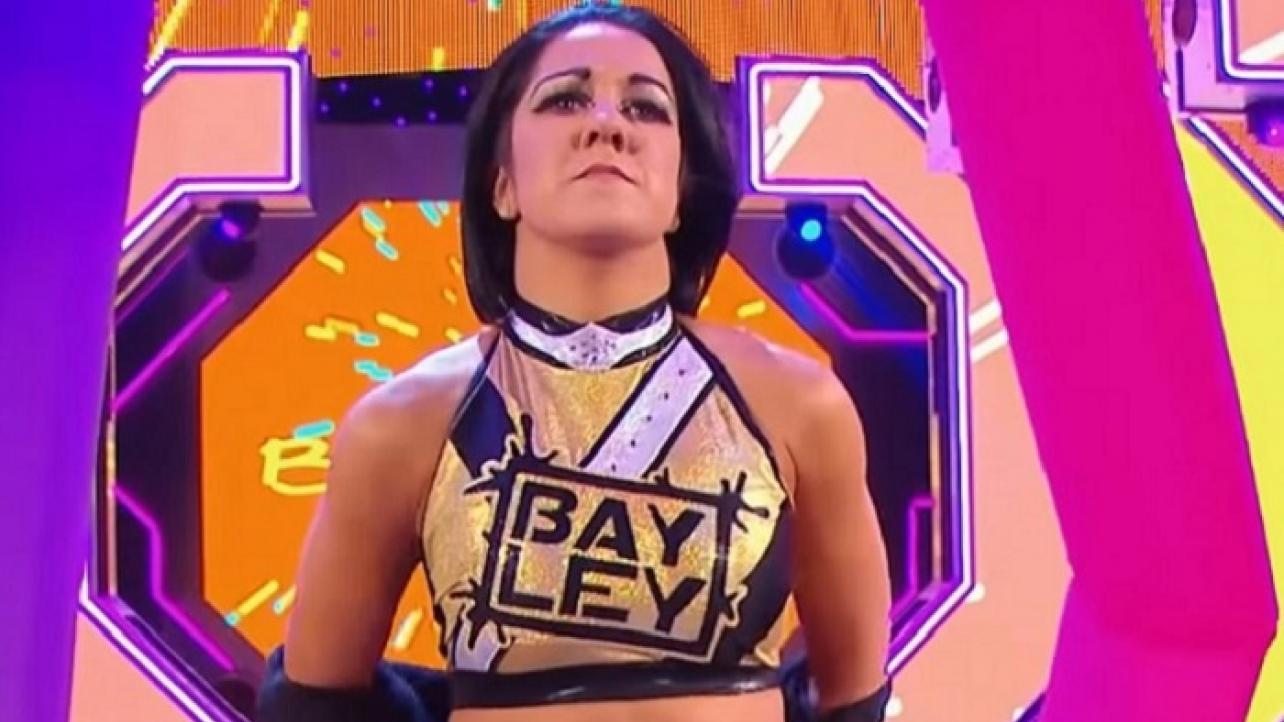 WWE SmackDown women’s champion Bayley was a recent guest on the PWI Podcast to talk all things pro-wrestling, including how it was her own decision to turn heel roughly one year ago.

Whether PWI got it right naming her the #1 female wrestler:

Hell yea. I think it’s obvious that I made a major change late last year. I think for one, everybody thought it was going to fail. They thought I made the wrong decision and I couldn’t pull it off. I think I proved everyone wrong, especially with the craziness of what has been going on with the pandemic and not being able to perform in front of fans, which makes everything harder. But, I was still able to pull it off and use it to my advantage.

How it was her decision to turn heel:

Everyone second-guessed things, especially for me because I was doing that Bayley character for 7 years and it brought me so much success. It brought me championships and brought me to the WWE, but it was not something I wanted to do forever. I want to experience everything in my career. I want to ride the wave and do all sorts of things. I knew I couldn’t do it being that one character. Honestly, once I had the company’s blessing and Vince’s blessing, I knew I had to make it work. I had to make it work because it was my decision. If I failed then I failed myself and I failed the company. I definitely think people not believing in me helps because you love to prove people wrong. It helps on screen as well because then I’m not doing it for them, I’m doing it for me.”