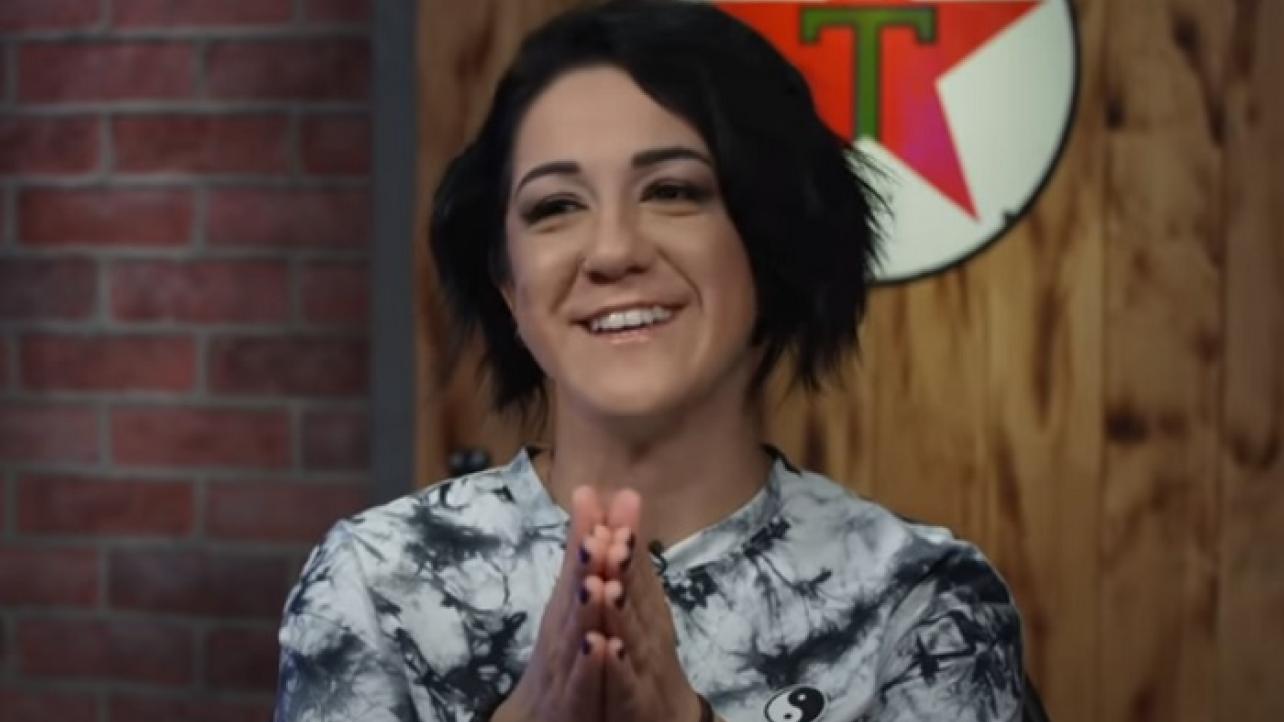 Bayley tweeted, “Give me Riott Squad, Billie Kay, and Michael Cole in the Elimination Chamber. That’s a demand from the Role Model!!!!!! That’s only 5 I know how to count!!!!! Throw in Kayla Braxton!!!!!!!!”

The 2021 WWE Elimination Chamber PPV Event is set to take place on Sunday, February 21st from the WWE ThunderDome at Tropicana Field in St. Petersburg, Florida.