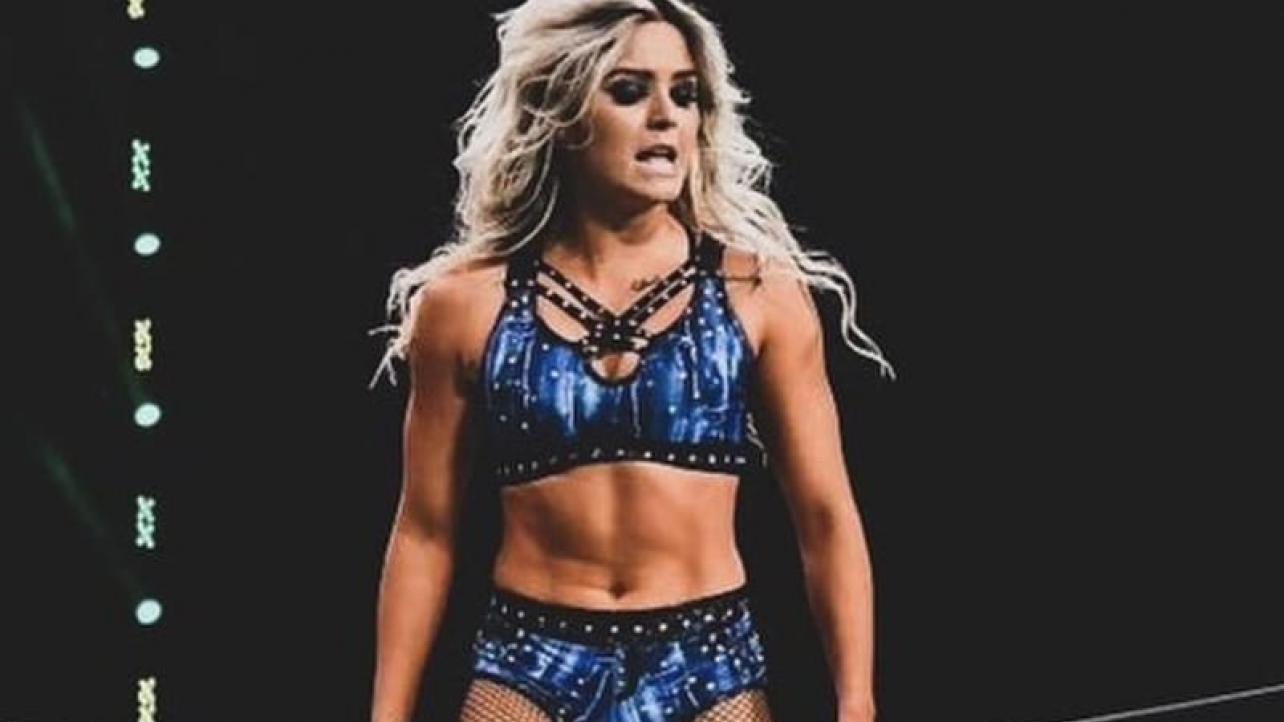 Tay Conti recently had an outstanding showing on AEW Dynamite, and a WWE Smackdown star has given her stamp of approval.

Bayley, who is the longest reigning Smackdown Women’s Champion in WWE history, and a self-proclaimed “role model”, joined a Twitter exchange between Conti and AEW Women’s Champion Hikaru Shida. You can check out the tweet from Bayley below:

Tonight I didn’t fail, I learned…

Thank you so much @shidahikaru ! So much respect for you ❤️ I’ll pick myself up and I’m coming for you again!

Literally the hardest match I ever had https://t.co/EqxqqSGXOM

Conti, who worked for NXT from 2016 to 2020, responded to Bayley, and told the First WWE Women’s Triple Crown winner “thank you”. You can see the response from Tay below: