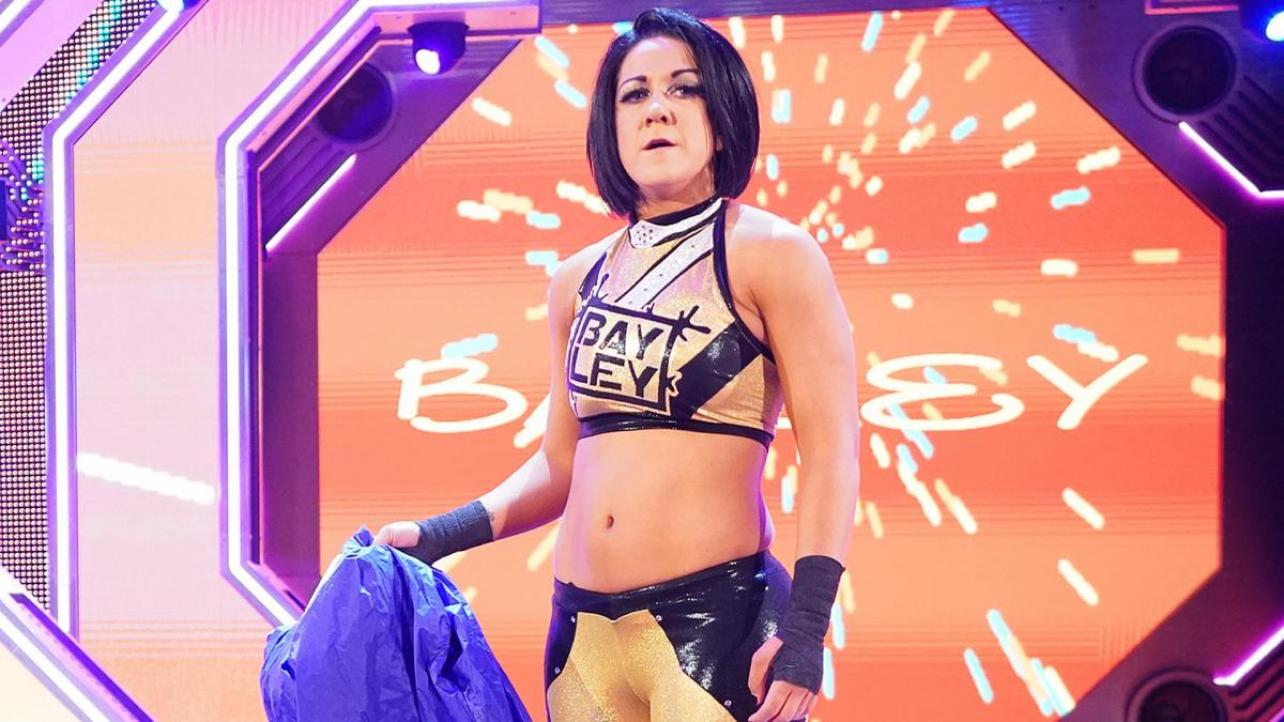 Bayley Shares How AJ Lee Has Influenced Her Career

The longest reigning Smackdown Women’s Champion recently phoned in for an interview with Corey Graves. Bayley spoke with the Smackdown announcer on his WWE After The Bell podcast, where the host of Ding Dong, Hello spoke about former WWE superstar AJ Lee. Lee worked for the company from 2009-2015, where she carried the WWE Divas Championship three times, and also racked up three Slammy Awards. Bayley named Lee as one of the people who influenced her the most, and explained to the After The Bell host:

“Obviously I can’t name all the women that have helped us, but I always have to give credit to AJ [Lee]. She changed my life when she just said it’s okay to be myself. Her whole thing was stay weird and be yourself, and she dressed how she wanted to and it inspired so many girls. There’s a lot of women that people don’t even realize have made this all possible.”

This week on @AfterTheBellWWE, @itsBayleyWWE ~ Let’s try this again…

Bayley Shares How AJ Lee Has Influenced Her Career