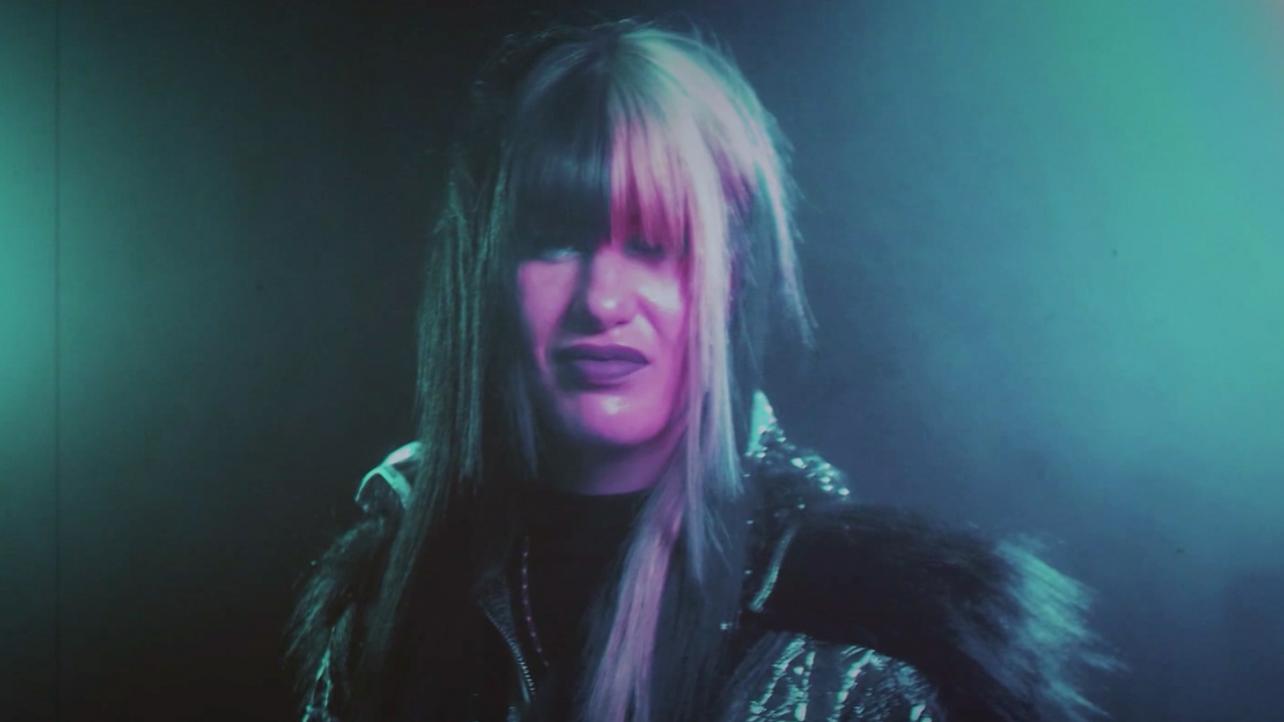 Back in May, World Wrestling Entertainment filed a trademark application for the ring name Blair Davenport.

A vignette aired during the June 24th edition of NXT UK, teasing the arrival of new female talent Blair Davenport, who is formerly known as Bea Priestley. You can see the vignette below:

During tonight’s episode of NXT UK, Davenport announced that she’s officially a part of the brands roster. Blair told viewers:

“I have wrestled all around the world. I have sacrificed everything to get to where I am today. I have given up friends, I have given up family to get to master what I do. Did you really think I wouldn’t end up part of the greatest women’s division on Earth? Blair Davenport has arrived in NXT UK.”