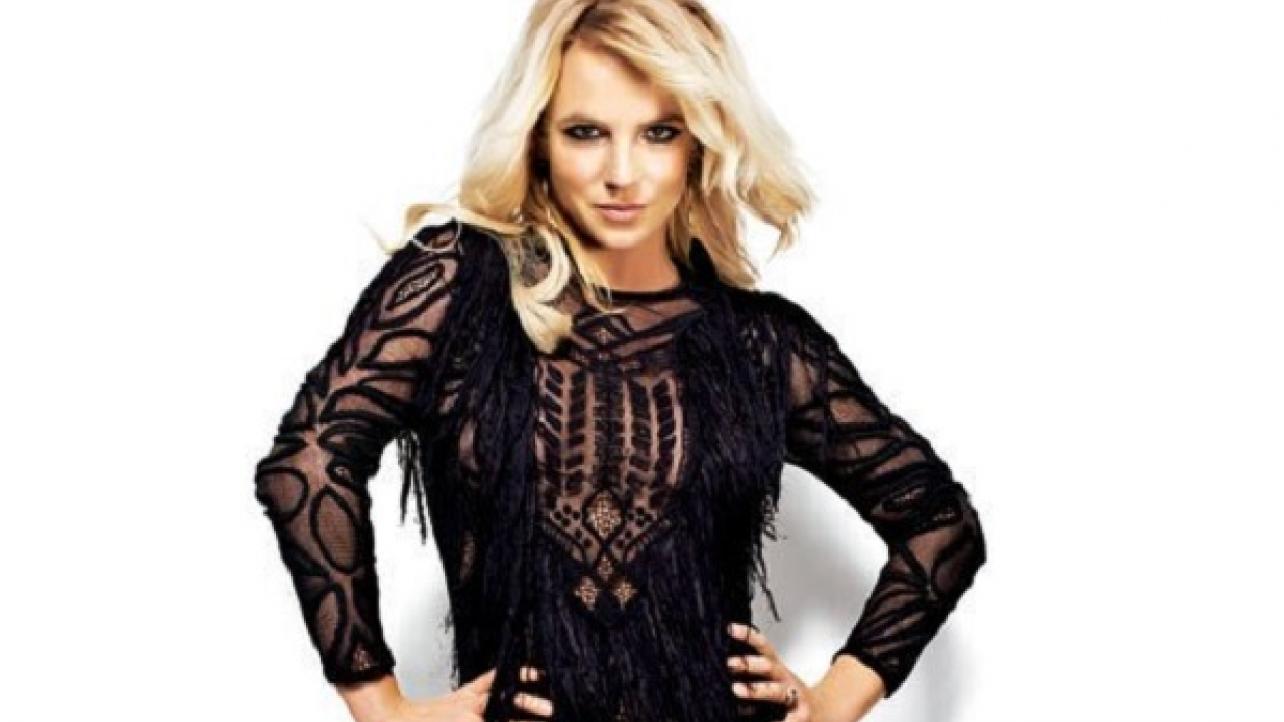 “The Man” took to Twitter on Monday to call out Charlotte Flair for, as she claims, using an image of her head photoshopped onto Britney Spears’ body.

“My god, she’s moved on to stealing other people’s bodies now,” wrote Lynch in a tweet showing the Charlotte and Britney Spears pictures.

Check out the tweets that show the comparison of Charlotte Flair’s picture from a previous tweet and a photo of Britney Spears that Lynch claims the daughter of WWE legend Ric Flair simply photoshopped herself on, as well as comments from Lynch and Charlotte about the issue, below.

I had a head start. I’ve also ran with the weight of this legacy on my back.

Figure out how to make yourselves better, as opposed to talking about how I got here. I’m not slowing down.
pic.twitter.com/mdVf1UvpOD

My god, she’s moved on to stealing other people’s bodies now. pic.twitter.com/UQ6eLT2Yjp