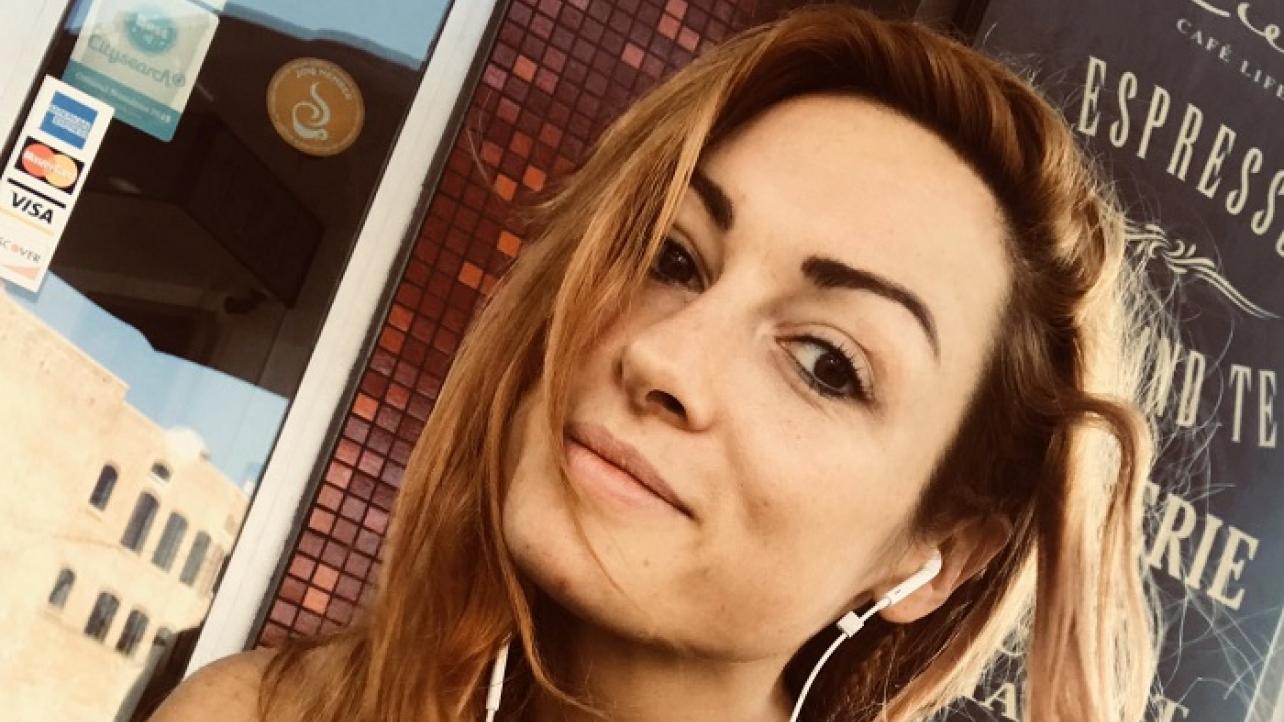 Friday marked the one year anniversary of Becky Lynch dubbing herself “The Man.”

RAW Women’s Champion Becky Lynch first called herself “The Man” during a SmackDown segment with WWE Hall of Famer Edge on October 18th of last year. To mark the one-year anniversary, the reigning RAW Women’s Champion took to social media to release a statement.

“One year ago today I said the word “I am The Man” and it started the greatest 12 month ascent in WWE history,” wrote Lynch. “I was trying to turn on you, but you wouldn’t let me.”

She added, “You were all right. Thank you.”

To comemorate the ocassion, the official WWE website released a special installment of the digital series WWE Playlist called, “Becky Lynch The Man Year In Review.” Check it out at WWE.com.

One year ago today I said the words, “I am The Man” and it started the greatest 12 month ascent in WWE history. I was trying to turn on you, but you wouldn’t let me. You were all right. Thank you. pic.twitter.com/oquxwDQoJ1

When “The Man” comes around, she stays around.

It’s been a wild year for #TheMan @BeckyLynchWWE, to say the least… https://t.co/mamnRkVR2V