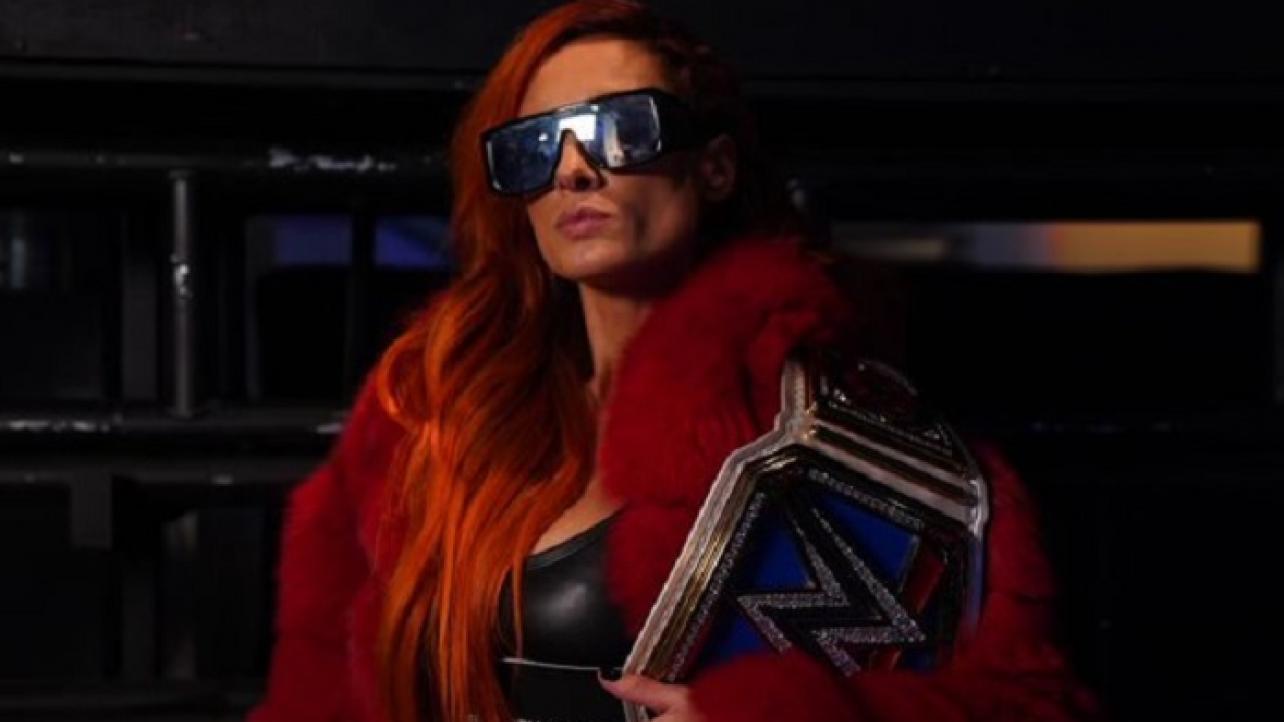 What did Becky Lynch think about getting to main event WrestleMania 35?

During her recent appearance on the “Out Of Character with Ryan Satin” podcast, “Big Time Becks” spoke about exactly that.

“I was enjoying it. That was one of those things where, when it comes to big matches and big events, we’re often so nervous. But I was also like, this is my WrestleMania. I was walking around happy with myself that I’d made it, and this was my WrestleMania. These people wanted to see me beat Ronda Rousey in the main event of WrestleMania and how far I’d come from being on the pre-show the year before. I remember walking past Taker and Hogan backstage, and I’m like, ‘I’m in good company.’ So, I was just very conscious to soak up every single second of it and enjoy it, and that’s what I did. I had gotten a lot of advice to just enjoy it, so I really wanted to make a conscious effort to do that because we don’t do that so much of the time.”