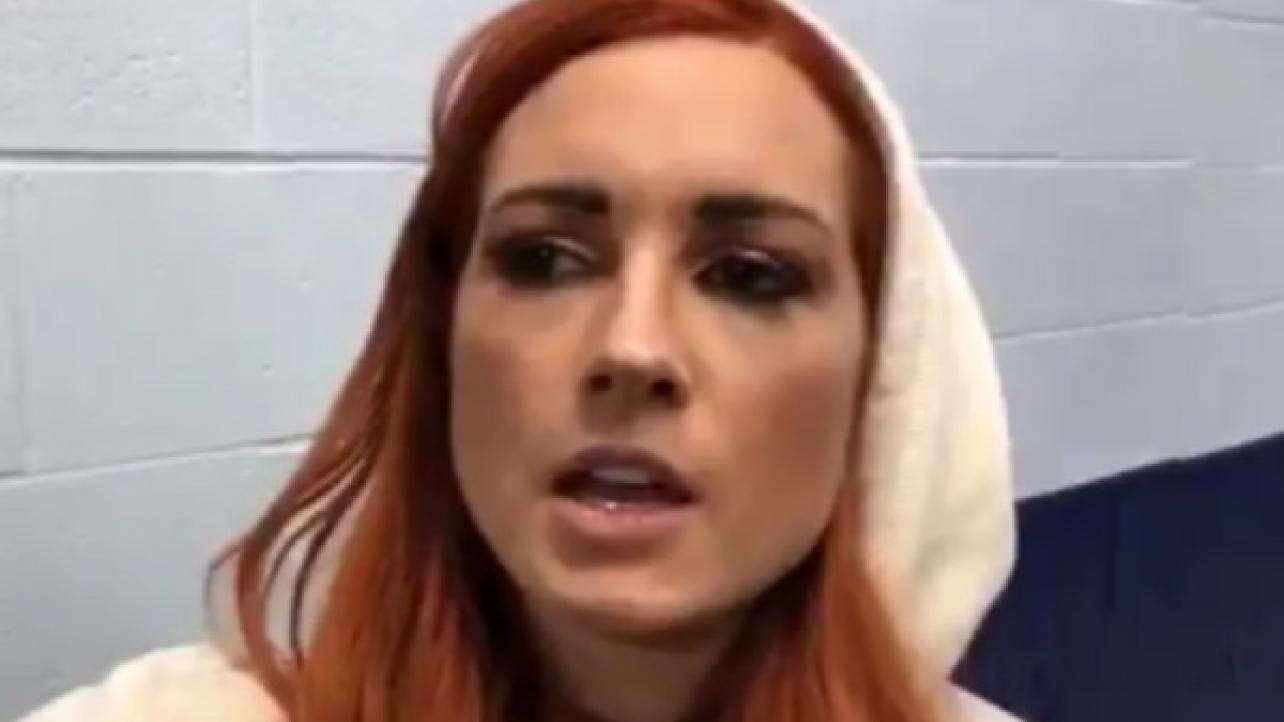 Becky Lynch On Her Breakout 2018, Being Called “Overrated” & More

Becky Lynch recently spoke with the folks from AZ Central about her big year in 2018. Featured below are some of the highlights from the interview.

On her breakout year in 2018: “This is what I’ve visualized and what I’ve wanted. Now that I’ve gotten here and am lucky enough to have such a response, I’ve been able to go back up that ladder. They’ve made me the main event. … And I plan to steal the show.”

On being referred to as ‘overrated’: “I keep hearing now that I’m ‘overrated.’ I don’t think I even know what that really means. Does it mean that I’m not what you think I should be? I’m working my [rear] off and delivering what I say and get a reaction every single time. What does that mean? Of course, it’s only from a few loud people. And that’s naturally gonna happen as you rise up the ranks.”

Check out the complete Becky Lynch interview at AZCentral.com.

Becky Lynch On Her Breakout 2018, Being Called “Overrated” & More