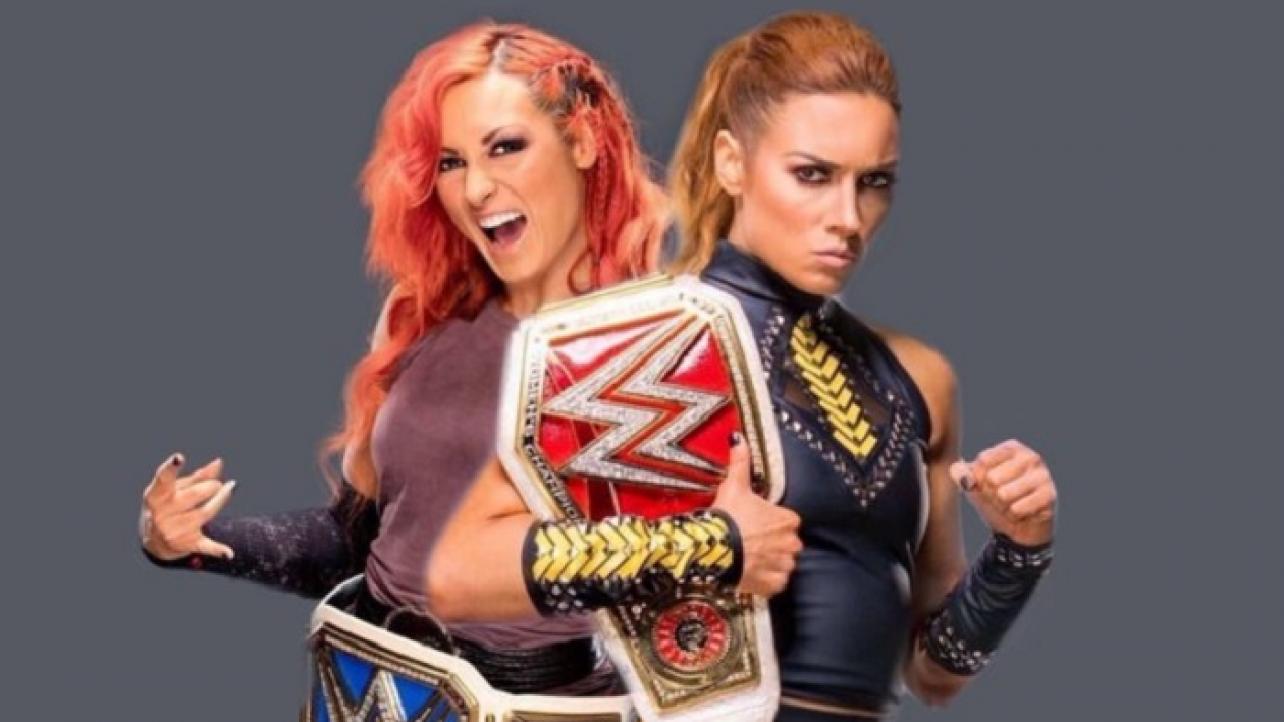 – WWE posted the following in honor of the three-year anniversary of Becky Lynch winning the SmackDown Women’s Championship at the WWE Backlash 2016 pay-per-view.

– “The Man” also took to her Twitter page to comment on today marking the three-year anniversary of the night she won her first WWE Championship. Check out her tweet below.

3 years ago I won my first title and felt like apologising for it. Since then I’ve stood up, grown up, straightened my spine and changed this whole damn business. And I apologise to no-one for it. pic.twitter.com/OvoWsmJVjw

– After rocking Madison Square Garden during his appearance at WWE RAW this past Monday night, “Stone Cold” Steve Austin is featured in a special new article on the official WWE website. WWE released the following tweet today to promote the WWE.com featured story.

Did @steveaustinBSR‘s return to #RAW at @TheGarden leave a lasting impression on the @WWEUniverse? OH HELL YEAH! https://t.co/mqs5iW577L