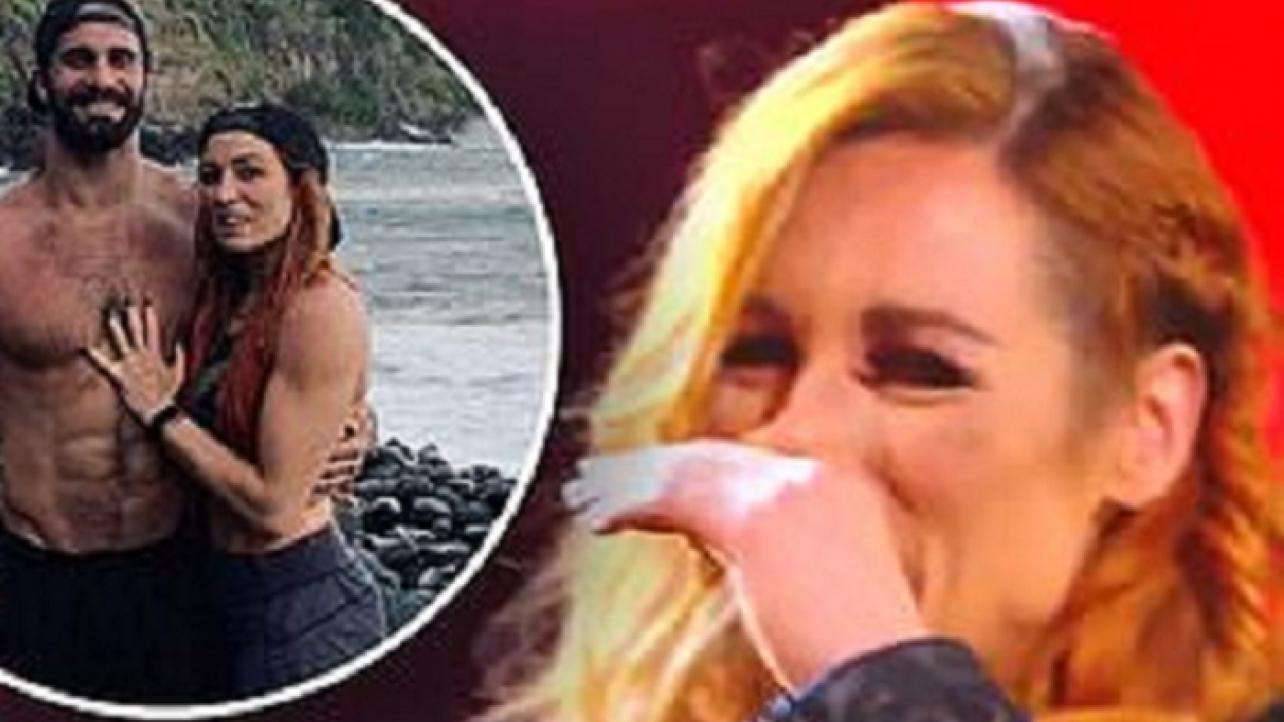 Shortly before going public with the news that she and fiance are expecting their first child, Becky Lynch spoke about the pregnancy, when she found out and thoughts of a return down the road.

On wanting to get pregnant

“I’ve always, always wanted kids. I’m just so career-focused that it became one of those things that, when you’re chasing a dream for so long, I always wondered, ‘Am I going to get around to it? Is it going to happen for me?’ When we got together, things started to look a lot clearer and I knew he was the person that I wanted to have kids with — that this was going to happen and it was just a matter of when. Seth is one of the smartest people I know. He’s just got an insane work ethic, insane integrity and he is the most generous, kindhearted person. He’s very, very focused on what the right thing to do is and always looking to grow and correct himself and be better so he can be the best person for me, and now, the best father.”

On finding out about the pregnancy in April

“I took the first one wrong. Then I took a few more tests until I got a digital one that just said the word ‘Pregnant.’ I was with Seth at the time and he just threw his hands up in the air, all excited! For the mom-to-be, the news came with a wealth of emotions. “Of course, you start to become nervous, too, because you’ve lived your whole life as thinking for yourself and yourself alone. Now you have this whole other person that you have to look after and grow, and make sure that you’re doing everything that you possibly can to make sure that they are the healthiest and the safest that they can be. But we’re just so, so excited. Just so excited for how much love we’re going to give that little thing.

“It’s just such a joyous time and then such a sad time too. I loved this and I’ve given my life to this. I’ve achieved everything that I want to achieve in this business. “I don’t know what the next chapter is because I only know what it’s like to think for myself when I’m by myself. So I don’t know what it’ll look like and how my priorities shift and what I’m going to want in the future. So, everything’s open.”

“We’ll get around to that. There’s no rush, and now we’ll have a little flower girl or a page boy.”

UPDATE:
Read the latest here at eWrestling.com by clicking here!

Check out the complete Becky Lynch interview at People.com.