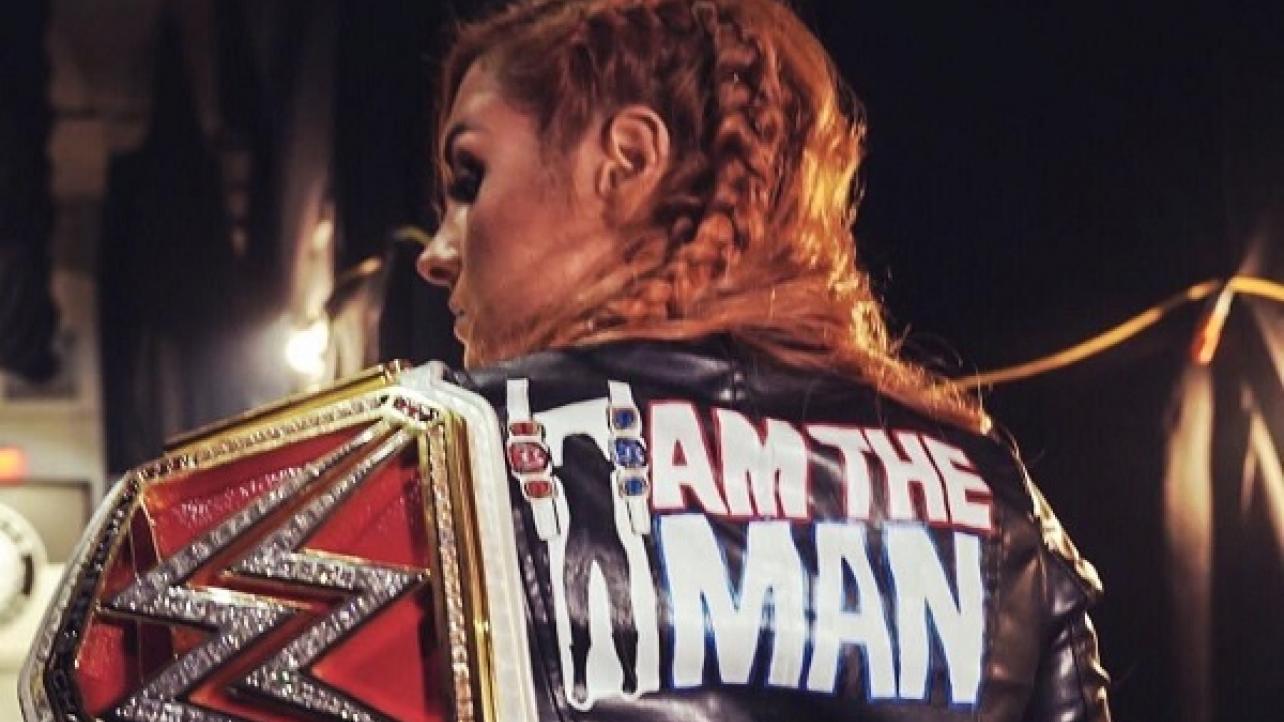 Jeff Whalen from our affiliate website, Rajah.com, sent along the following:

WWE Raw women’s champion Becky Lynch took to Twitter to respond to Hall of Famer Mark Henry’s criticisms of Lynch on a recent episode of Busted Open Radio. On the show, Henry called Lynch arrogant, a trait that doesn’t fit with her character as a babyface who fights for the people.

Let’s go back to the Becky that was the underdog, that didn’t get an opportunity, that work her whole life, and then somewhere along the lines they go to where The Rock used to talk about himself in the third person. Don’t do that. That arrogance thing is not for her, that’s for Baron Corbin, that’s for Sami Zayn. If you want to be over, don’t be an assh—. Be the person that’s like, ‘Look, I’m fighting for the fans. I never had anybody stand up for me.’ That’s what I want her to be, ‘Nobody ever stood up for me. I had to do it myself.’ That’s what I want out of Becky. That’s the way it was.

Lynch fired back, asking why wouldn’t she be arrogant when she’s backed up everything she’s done.

A woman who told the world she was coming after the posters, the titles, the billboards and the headlines, and then DOES IT is “arrogant” now? I said it, I did it, and I backed it all up. Live with it. pic.twitter.com/K7FRU4KrE3

Henry would later clarify his comments on Twitter after receiving quite a backlash from fans who side with Lynch. You can see that, as well as hear Henry’s original comments, below.

I said my truth as a fan and analyst ! I like to feel for my good guys and women! When they say what the bad guys and girls say it comes across as over confidence. Which in the real world makes you heel! https://t.co/9RciCBqXS5

I never said she was not over period. I said the opposite, Jim Cornette, Danny Davis, Rip Rodgers, Tom Pritchard,Arn Anderson, Pat Patterson an many other Master psychologist have taught me to put the heel over and over come their dominance by surviving an out wrestle them.