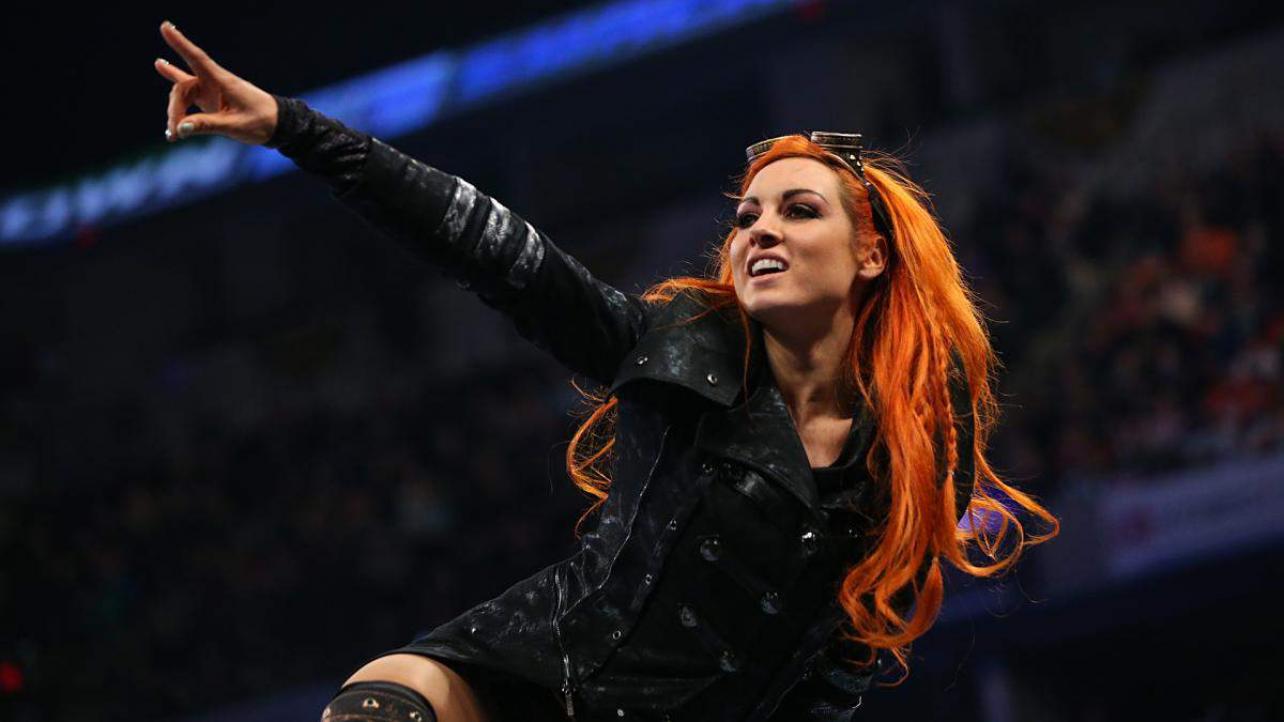 Becky Lynch recently spoke with the folks from The Phoenix New Times to promote tonight’s WWE television tapings at the Talking Stick Resort Arena in the city. Featured below are some of the highlights from the interview.

On whether or not the wrestlers in WWE’s women’s divisions have had to work twice as hard to prove themselves: “I think so, yeah. You know what I mean? I think when you’re trying to overcome something and prove something, you always have to work harder and you always have to give that 110 percent. And I think the greatest thing about that is that’s the drive from all of us. So nobody rests on their laurels and nobody becomes complacent because everybody’s trying to be the best.

“But everybody’s trying to be that first woman to main-event WrestleManina. And any time you’ve got healthy competition, it always pushed you harder and I think that was the greatest thing with the Four Horsewomen. What we did is we came together while at NXT at the same time and we have a common goal and a common vision and that’s to strive to be the best and change things and change the way things work and I think that was what coached us all so much. We always just wanted to outdo each other.”

On her thoughts regarding WWE signing Ronda Rousey: “So I think there’s a lot of good aspects, and I think that Ronda Rousey has obviously proven that she’s a superstar. Like, a colossal superstar. Before her, there were no women in the UFC. That’s remarkable. And she was an Olympian, and she brings in pay-per-view buys. There’s no doubt that she’s amazing.

“I’m curious to see what she can do in a wrestling ring, because it’s a different kettle of fish. And, obviously, with UFC and with such an incredible history and being so accomplished in judo, she’s going to take up everything so easily. So it’s just going to be a matter of seeing how she does in this business. I know she’s a huge wrestling fan so that’s always great, too. I think you learn better and you learn faster when you’re a fan because you know what it’s supposed to be and you’re able to emulate your heroes and stuff like that.”

Check out the complete Becky Lynch interview at PhoenixNewTimes.com.