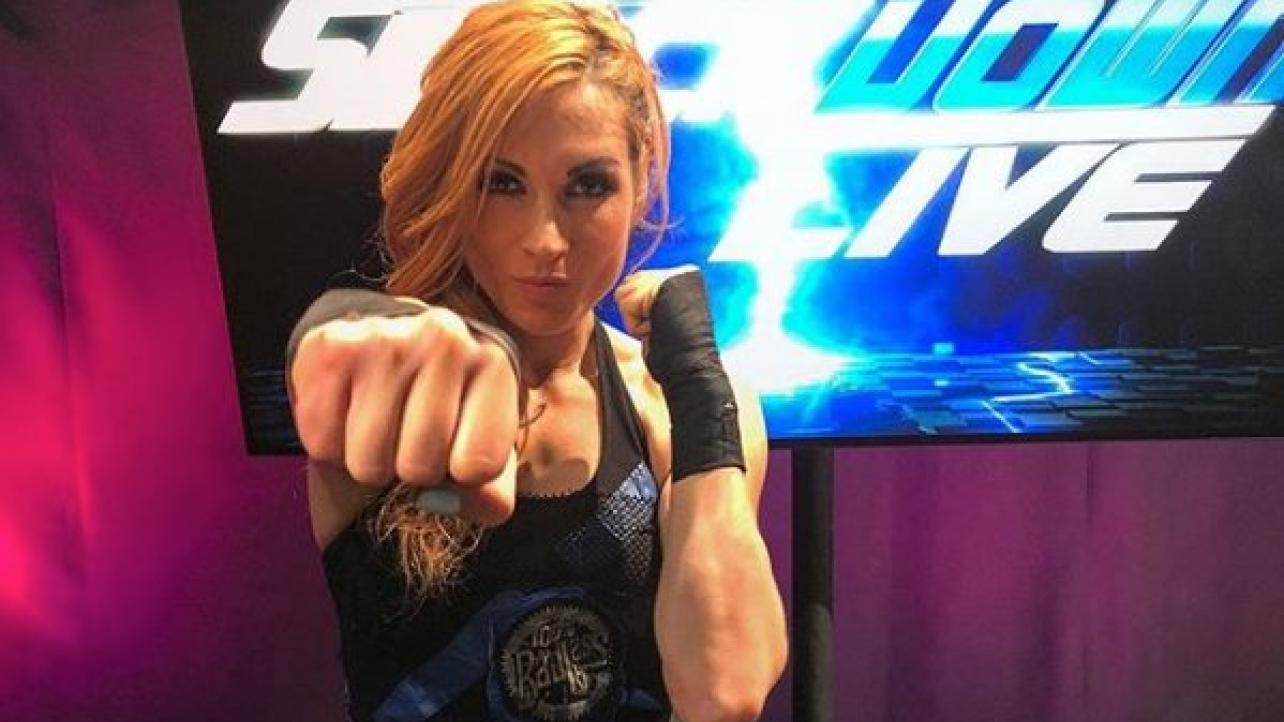 Becky Lynch recently took part in a conference call where she spoke about her desire to move from the SmackDown Live brand to the RAW brand, her favorite moment of her WWE career thus far and more. Featured below are some of the highlights from the interview.

On the Superstar Shakeup possibly returning and her thoughts on moving to RAW: “[Moving to RAW] and having new challenges and a new crop of women’s [wrestlers], maybe that would be the best look for me. I love SmackDown, I love the people on the brand, I love the crowd here, I love the vibe. But, I guess if I think what I always want to do is go for championships, and if that’s not in my future on SmackDown, well then I want it to be in my future somewhere else.”

On the Four Horsewomen showdown for the NXT Women’s Title between herself, Charlotte, Sasha Banks and Bayley at NXT TakeOver: Rival in 2015 being the favorite moment of her WWE career so far: “It was a gamechanger. It was my first pay-per-view that I was on in NXT, and I guess WWE programming, and I think it proved to everybody that I can hang and that I was a player and that I’m somebody to look out for. Being in the ring with three such incredibly talented and passionate women [working together] and trying to make a name for women’s wrestling in general, I think it was a great time in history.”