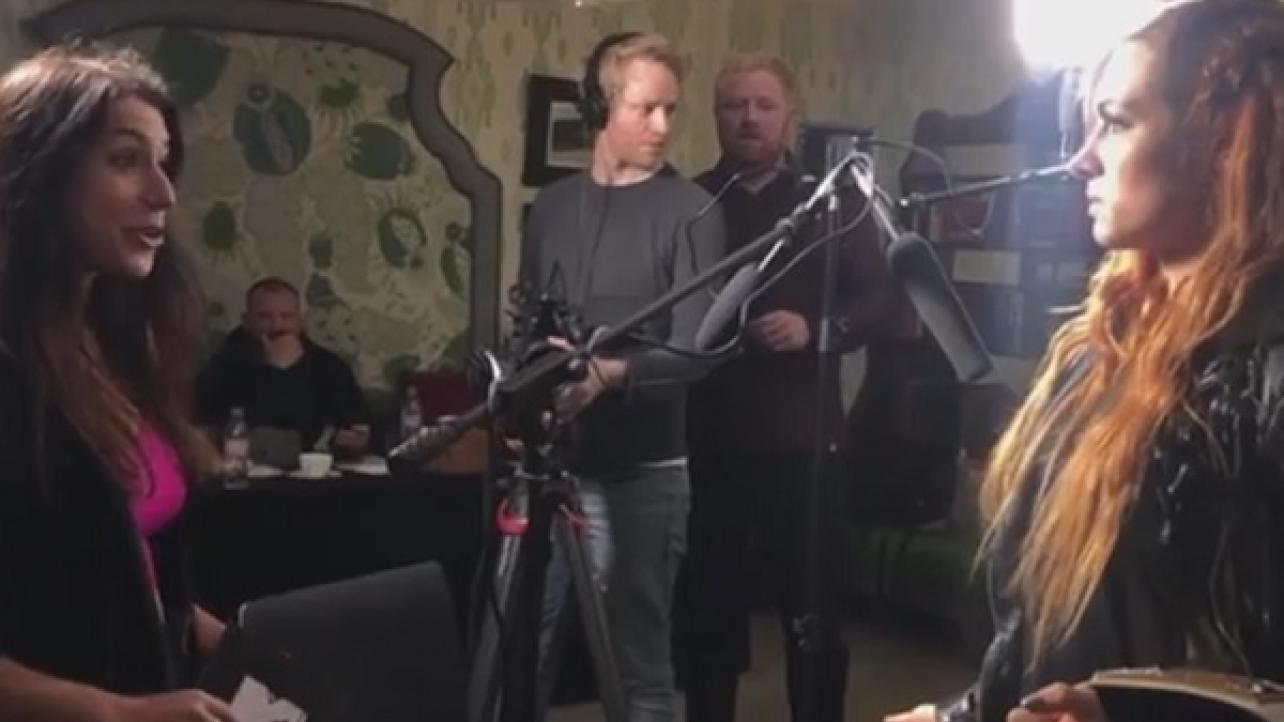 – WWE released the following trailer for The Marine 6: Close Quarters, starring The Miz, Shawn Michaels and Becky Lynch. The movie is available now on Blu-Ray and Digital.

– WWE also uploaded a clip to their YouTube channel of SmackDown Live Women’s Champion Becky Lynch feeling disrespected by a journalist coming to do an interview with her in London, England prior to a WWE live event. The official description for the video reads: “In London for a WWE Live Event, The SmackDown Woman’s Champion takes issue with an interviewer’s choice of wardrobe before their one-on-one.” Check out the complete video below.