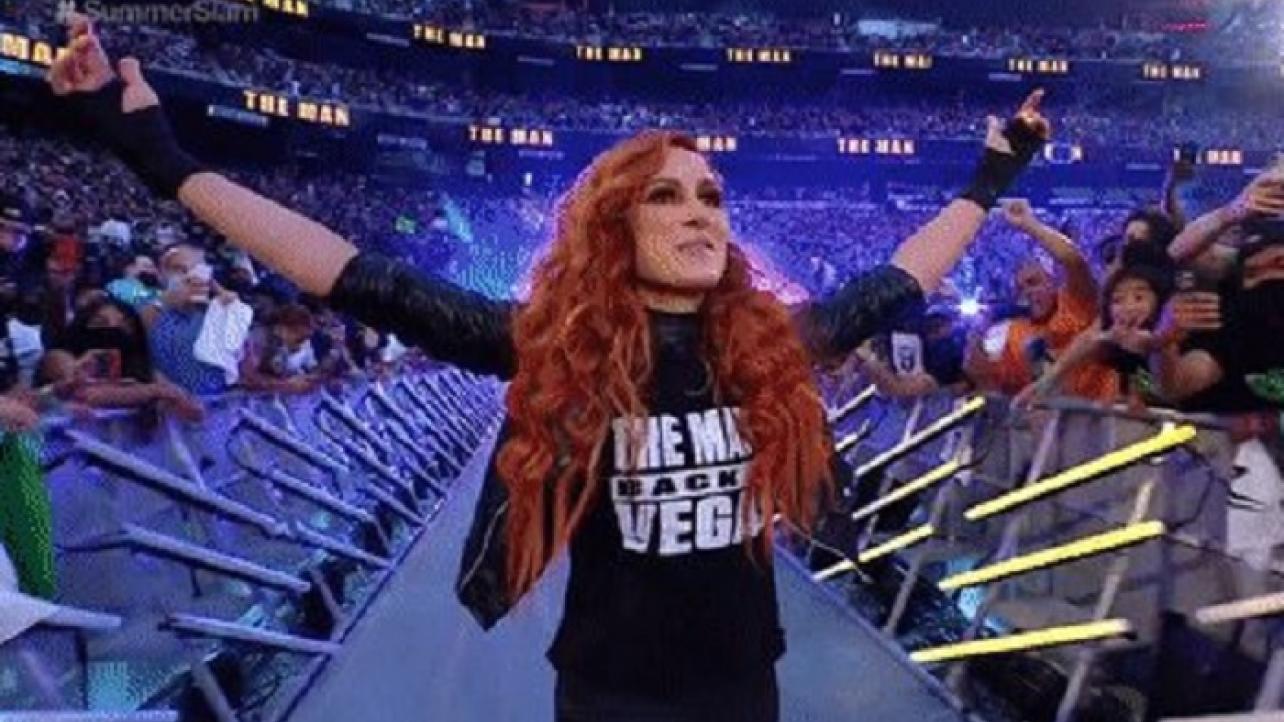 Gable Steveson is not the next Kurt Angle.

And Becky Lynch isn’t the next version of The Rock.

“The Man” recently spoke with Kate Feldman of The New York Daily News for an interview, during which she spoke about wanting to be one of the most famous stars in WWE history.

Featured below is an excerpt from the discussion where she touches on this topic.

Check out the complete interview at NYDailyNews.com.