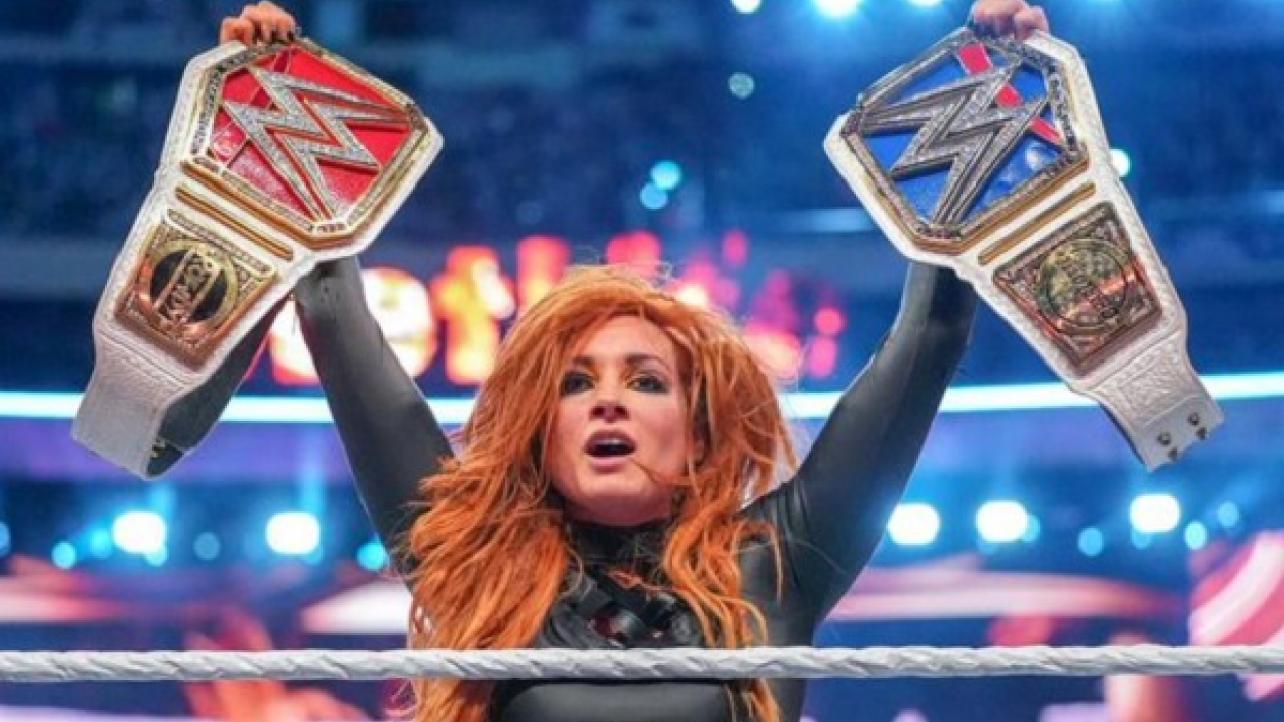 Becky Lynch’s Rise To Being “The Man,” Reigns’ Journey Back, Andre The Giant

– WWE posted the following video on their YouTube channel and other social media outlets on Tuesday. The video is dubbed, Roman Reigns is back and better than ever, can be viewed in its’ entirety below. The official description for the video reads: “The Big Dog talks about his path back to the ring after battling cancer, his family and how he plans to get back to the top of the mountain in WWE.”

– On their official Twitter page, WWE posted the following tweet on Tuesday promoting the release of the recent HBO Sports documentary on WWE Hall Of Famer Andre The Giant.

Andre the Giant’s documentary takes a closer look at the life and career of one of the most beloved legends in #WWE‘s history. Grab yours, here: short.url/aBcXyZ! pic.twitter.com/5RqQIzeOZV

– Finally, WWE posted this one, which focuses on the incredible journey Becky Lynch has taken from WWE Evolution to becoming “The Man” and being part of the first-ever women’s main event at WrestleMania 35.

From #WWEEvolution to the #WrestleMania main event, @BeckyLynchWWE‘s rise as #TheMan has been METEORIC to say the least. https://t.co/mUhya0OhWS

Becky Lynch’s Rise To Being “The Man,” Reigns’ Journey Back, Andre The Giant