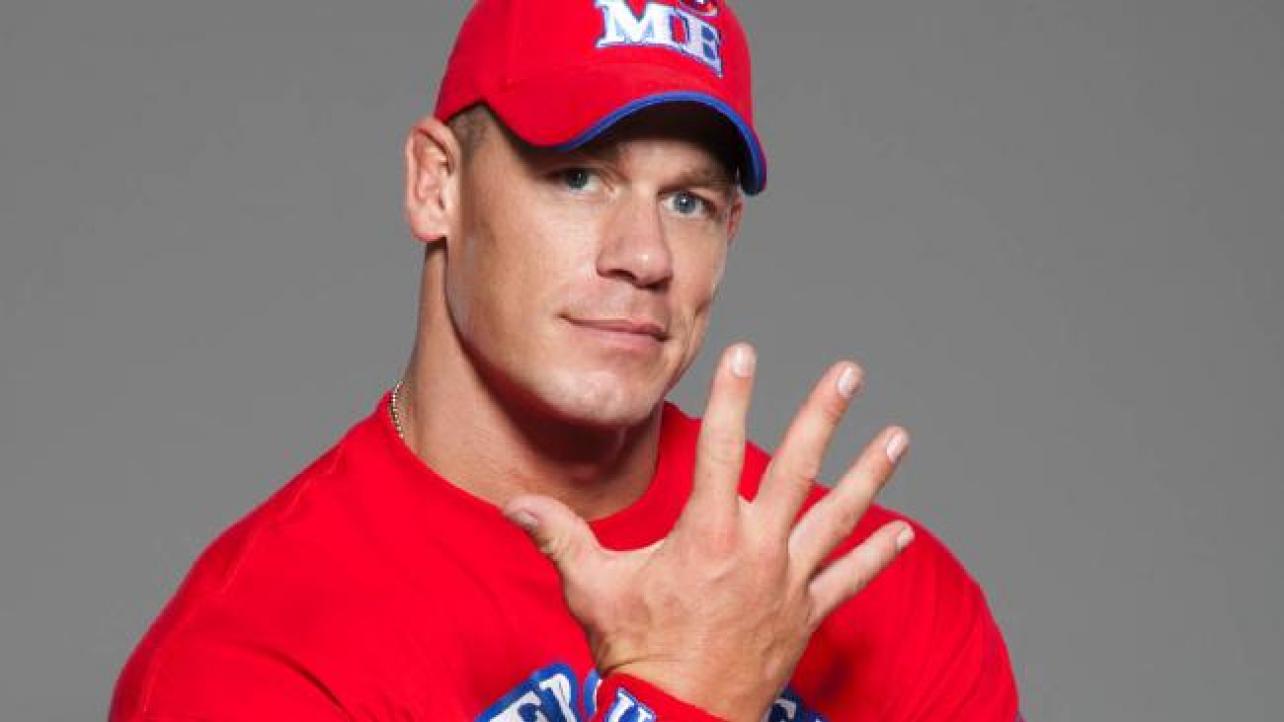 – Featured below is a new video released by WWE this week, which features a behind-the-scenes look at the funny “Cena Family” commercial for this year’s Nickelodeon Kids Choice Awards Show. As noted, Cena will host the show for the second consecutive year on Saturday at 8pm EST. on Nickelodeon.

– The official WWE website is currently running a poll asking fans how many titles Ronda Rousey will win in the company. As of this writing, 40 percent voted for “Between 4 and 10,” while 33 percent voted “Less than 4” and 27 percent voted for “More than 10.” Cast your vote in the poll today at WWE.com.

When @LarsSWWE is in the gym… stay OUT of his way. @WWENXT pic.twitter.com/vIFemcUBFm