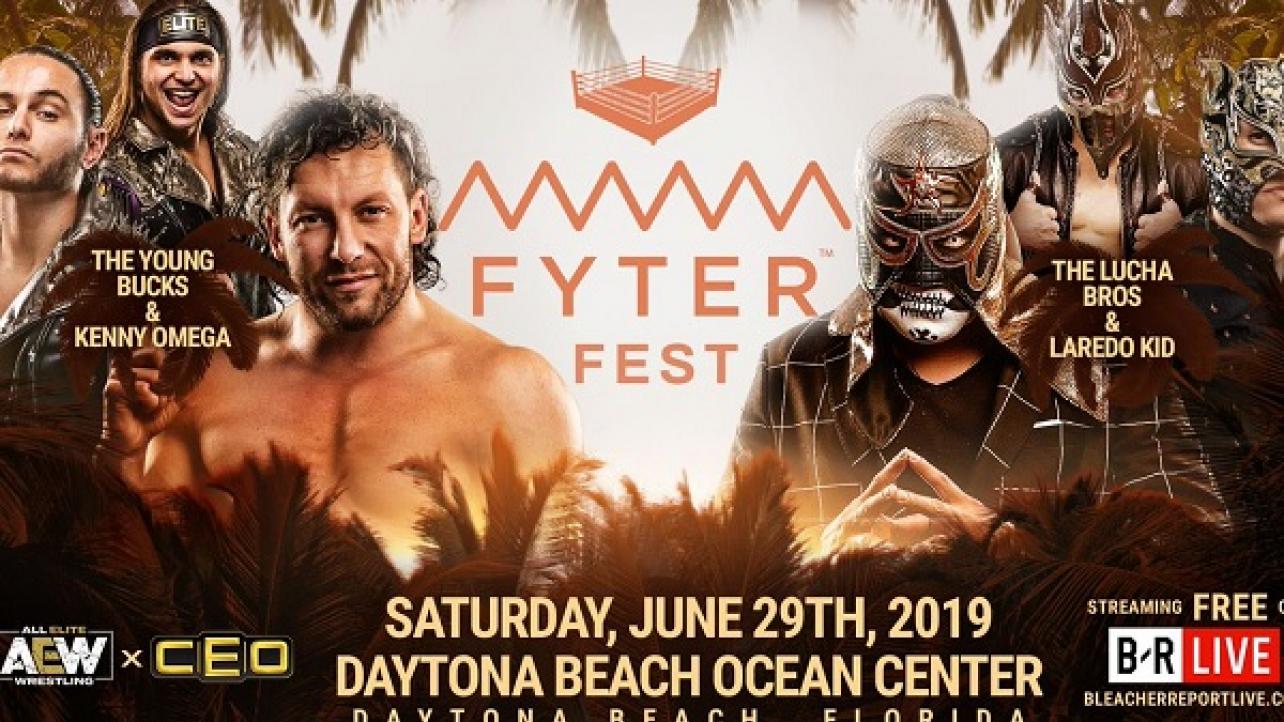 On Monday, the official Being The Elite YouTube channel released the latest episode of their popular digital series.

Episode 157 of Being The Elite, which is titled “Viva Lost Tag Belts,” features an in-depth behind-the-scenes look at the build-up to and the fallout after The Young Bucks (Nick and Matt Jackson) lost their AAA Tag-Team Championships to the Lucha Bros (Pentagon Jr. and Rey Fenix) at the AAA Verano de Escandalo 2019 event in Merida, Yucatan, Mexico on Sunday evening.

This was the same show that featured the controversial incident with a fan inappropriately and aggressively grabbing / groping Scarlett Bordeaux.

Also featured in the new episode of Being The Elite is the announcement of a big six-man tag-team match being made official for the upcoming AEW Fyter Fest 2019 pay-per-view — which is in conjunction with CEO Fighting Game Championships — at the Ocean Center in Daytona Beach, Florida on Saturday, June 29th.

Check out the full 17-plus minute episode of Being The Elite below, and make sure to join us here at eWrestling.com on 6/29 for live play-by-play results coverage of AEW Fyter Fest 2019!